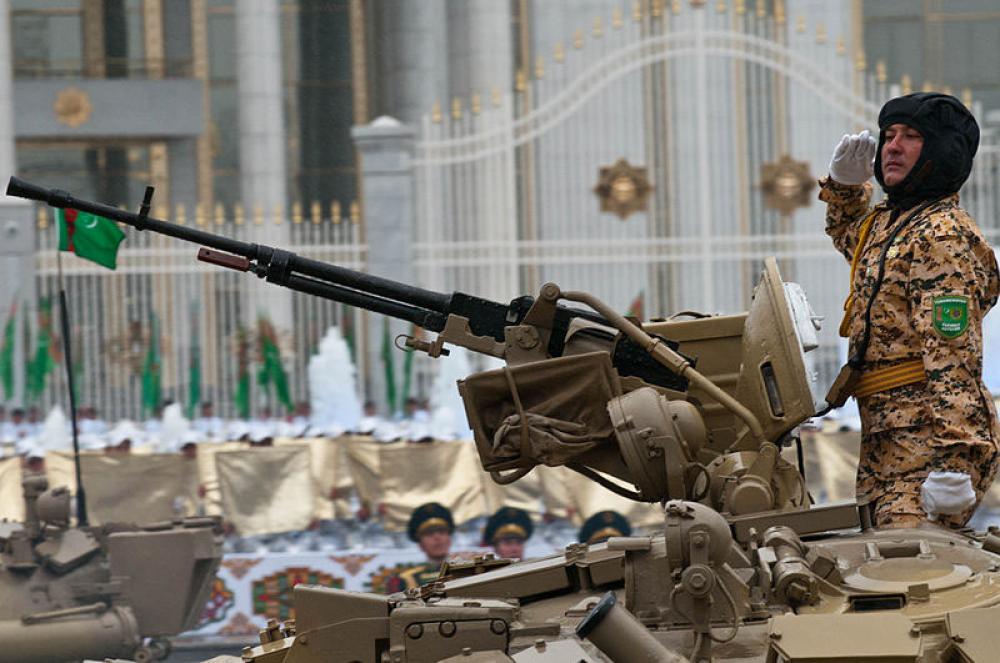 Kabul: The Turkmenistan government has started  moving heavy weaponry, helicopters, and other aircraft closer to its border with Afghanistan, amid political turmoil in the South Asian country, media reports said.

The Taliban forces are slowly capturing several parts in Afghanistan ever since the foreign troops are exiting the nation.

A senior official at a Turkmen security agency told RFE/RL that more troops from an army garrison near the city of Mary are being sent to bolster border guard units. Mary is about 400 kilometers north of Serhetabad, a major border crossing with Afghanistan.

The official, who was not authorized to speak to the media, said additional forces sent to the border include officers as well as fighter jets and helicopters.