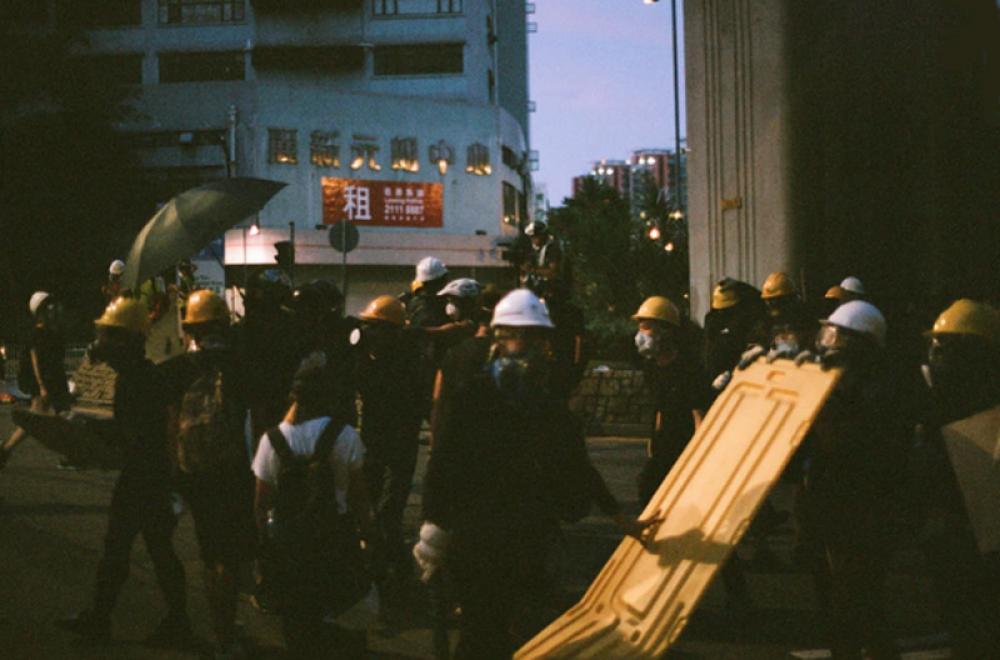 Beijing: Putting pressure on China, the United Nations has asked Beijing to allow human rights officials to visit Hong Kong to investigate whether the national security law has undermined the freedoms of its residents, media reports said on Sunday.

The call was made on Thursday at an event on the sidelines of the ongoing session of the UN Human Rights Council in Geneva, where participating Hong Kong activists based overseas claimed the city had turned into a “police state”, reports South China Morning Post.

A senior Beijing diplomat made clear such requests would not be considered, telling a conference the national security legislation was designed to prevent foreign powers meddling in China’s affairs, the newspaper reported.

Hong Kong has witnessed protests over the implementation of the new law.