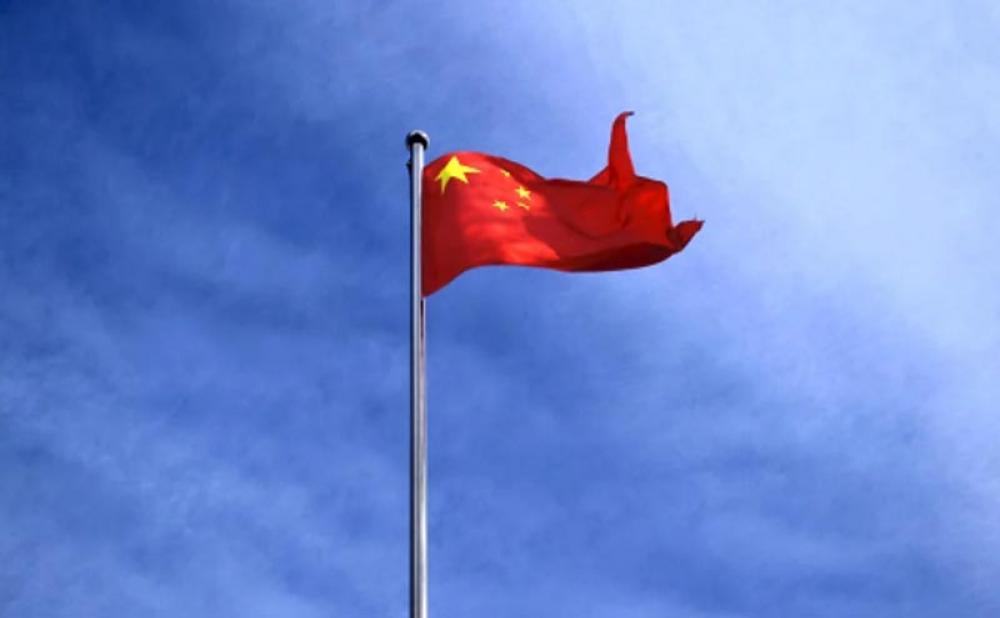 Beijing: China's top legislative body has passed an anti-sanctions law which is providing Beijing an arm to counter foreign sanctions.

China has passed the law despite international concerns.

China’s top legislative body has passed an anti-sanctions law, providing legal backing for sweeping retaliation against any individuals, their families and organisations responsible for imposing foreign sanctions against the country, reports The South China Morning Post.

The legislation was passed on Thursday at the closing session of the National People’s Congress (NPC) Standing Committee, and was effective the same day, the newspaper reported.

Tam Yiu-chung, Hong Kong’s sole delegate to the NPC Standing Committee, said that under the new law, the State Council and its agencies would be responsible for coordinating retaliatory measures.