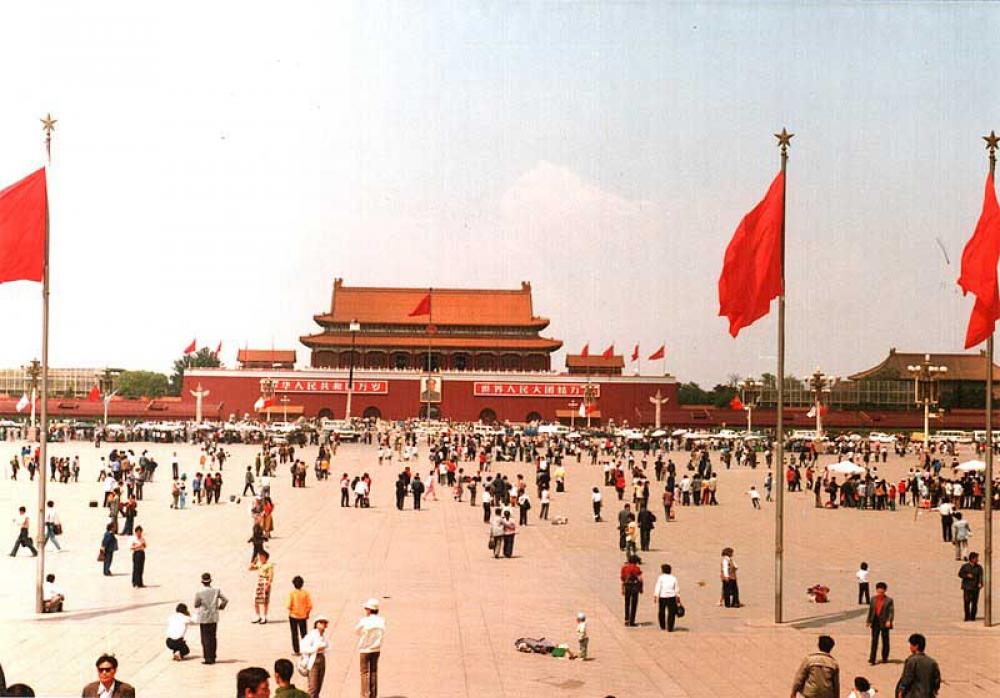 Washignton:  The US government has condemned Hong Kong authorities that prompted organizers to close the June 4th Museum that commemorates the 1989 Tiananmen Square massacre in Beijing.

The activist was arrested for promoting unauthorised assembly.

Hong Kong and Macau are the only places in Chinese territory where people can commemorate the deadly 1989 crackdown on pro-democracy protesters, reports BBC.