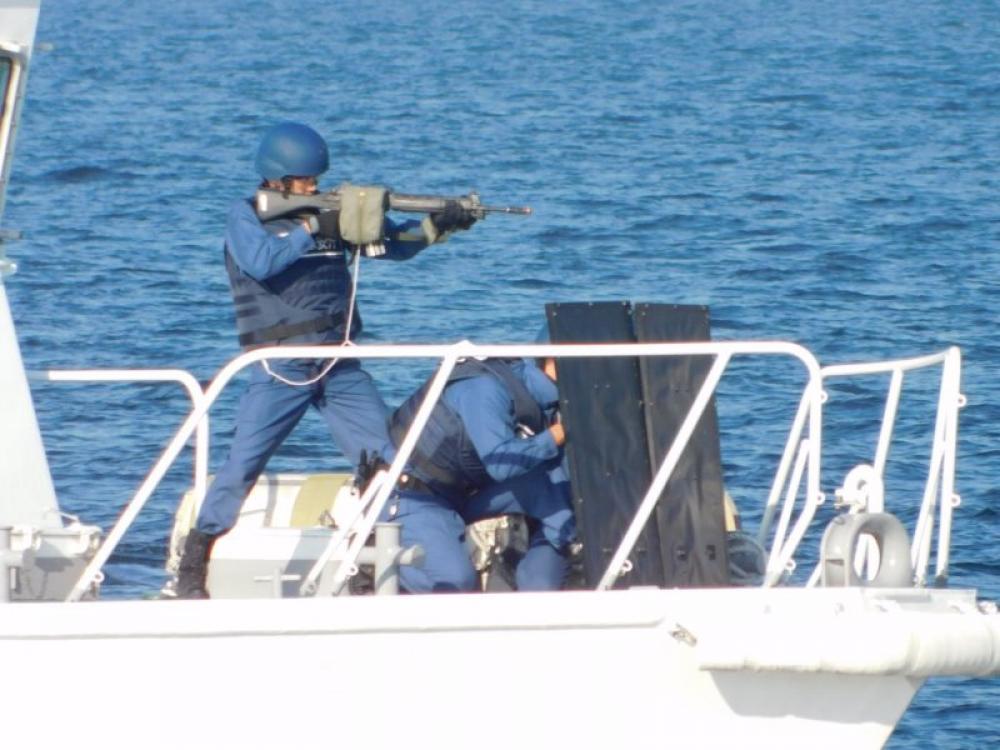 The stance is clearly seen as yet another point of triggering a conflict between the two nations.

The Japanese government lodged a protest with Beijing through diplomatic channels the same day, the Yomiuri newspaper reported Monday as quoted by Stars and Stripes.

A Japanese patrol boat from Naha, Okinawa, found the Chinese vessel, the Marine Geology No. 12, at 9:35 a.m. 102 nautical miles south of Hateruma Island and inside Japan’s 200-mile exclusive economic zone, the newspaper reported.

According to reports, the coast guard regarded the research activity as unauthorised.