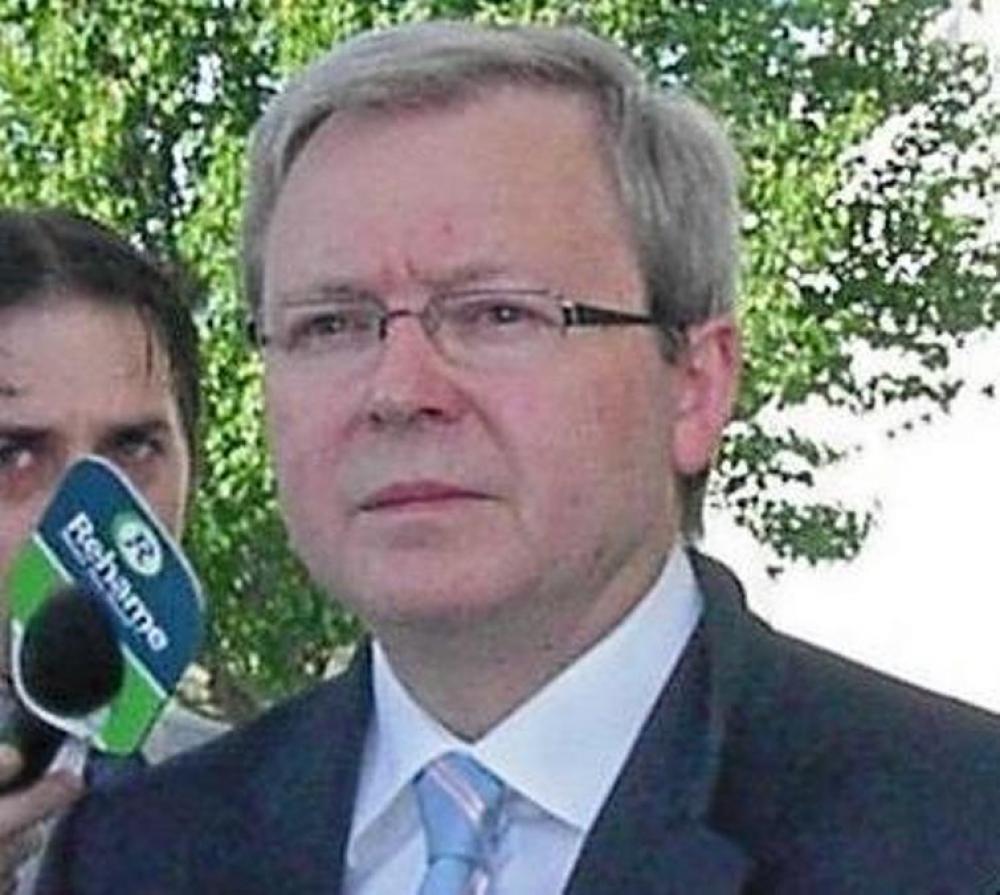 Melbourne:  Former prime minister Kevin Rudd has said the Australian government should conduct a cost-benefit analysis to determine whether the 99-year lease of Darwin Port to a Chinese company is justified on national security grounds.

Landbridge secured the long-term operational control of the commercial facility in 2015 as part of a $506 million deal with the Northern Territory government, reports ABC News.

The lease has been controversial from the outset and has remained in the national spotlight amid rising diplomatic and economic tensions between Australia and China, reports the news channel.

Last month, a federal parliamentary committee recommended the Commonwealth consider reclaiming Australian ownership of the port if the lease was deemed to be against the national interest, reports ABC News.

Speaking on ABC Radio Darwin on Tuesday, Rudd said the public deserved to understand whether the lease arrangements were in the public interest.

"The federal government [should] produce a cost-benefit analysis on national security terms as would justify the retention of the existing lease arrangements so that the Northern Territory public, the Darwin public and the Australian public can have a basis for analysing what decision should now be taken," Rudd said.

"My prediction, by the way, is this is exactly the direction that Morrison will now take it.

Relationship between China and Australia has touched new lows in recent months.