Geopolitics
Governance/Geopolitics
US troops not stationed at Balad base in Iraq attacked Sunday night: Military Spokesman 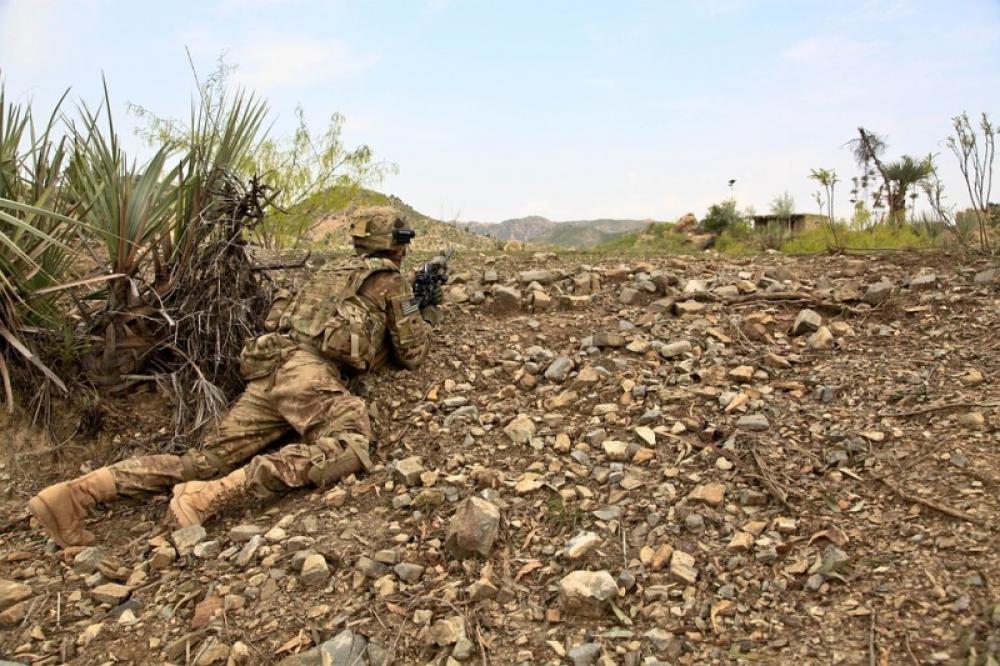 Moscow/Sputnik: There are no US servicemen at the Balad Air Base in Iraq that came under a rocket attack on Sunday, Spokesman for Operation Inherent Resolve (OIR), Col. Wayne Marotto, said.

"It is being reported that Balad Air Base was attacked with rockets tonight. There are no Coalition/US Forces stationed at Balad AB," Marotto wrote on Twitter.

Earlier, Alsumaria TV reported that the Balad base, located north of Baghdad, came under a rocket attack on Sunday night.

A security source told the news channel that the air base was hit by four Katyusha rockets.

The Iraqi News Agency (INA) said that several rockets fell inside the base, injuring at least two people.