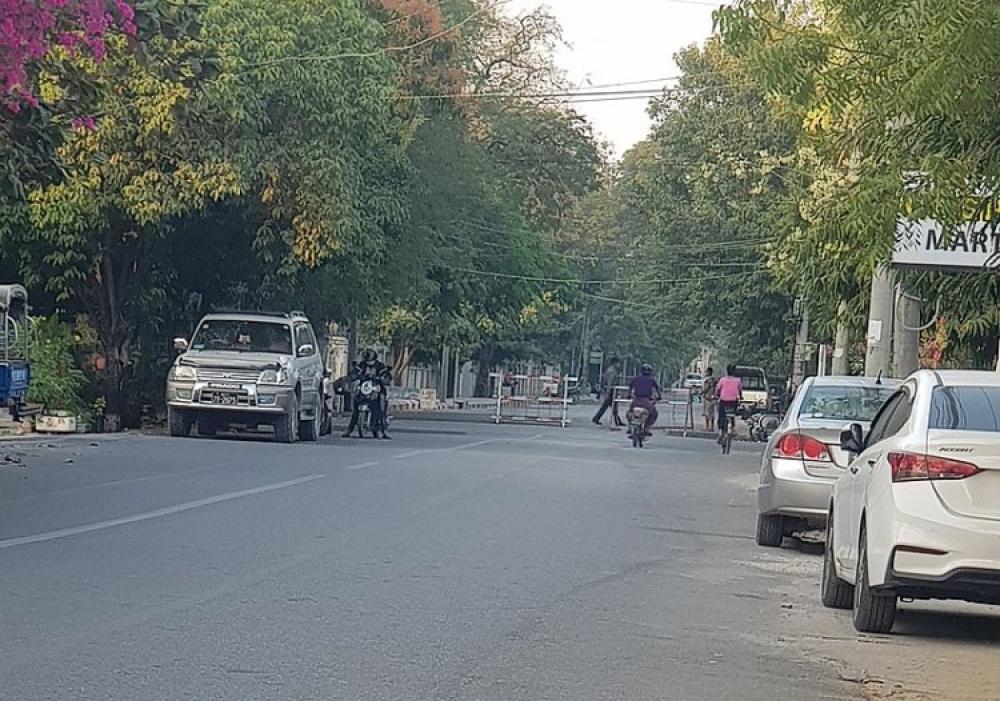 Washignton/Sputnik: The US government sanctioned two individuals in connection with the military coup in Myanmar, the Treasury Department said in a statement.

"Today, the US Department of the Treasury’s Office of Foreign Assets Control (OFAC) sanctioned two individuals connected to the military apparatus responsible for the coup in Burma [Myanmar]. Treasury took these actions in response to the Burmese security forces’ killing of peaceful protesters," the release said Monday.

The US sanctioned Lieutenant General Moe Myint Tun and General Maung Maung Kyaw, the release said. Following the coup the Burmese military announced the two men would be members of the State Administration Council.

US Secretary of State Antony Blinken vowed that the United States would take more action if the course was not reversed.

"The United States will continue to work with a broad coalition of international partners to promote accountability for coup leaders and those responsible for this violence. We will not hesitate to take further action against those who perpetrate violence and suppress the will of the people," Blinken said in a statement.

On February 1, Myanmar's military seized power, announcing a one-year state of emergency citing alleged voter fraud in the November 8 general election, which was won by Suu Kyi's National League for Democracy party. The military said it was committed to the democratic system and vowed to hold new and fair elections after the state of emergency ended.