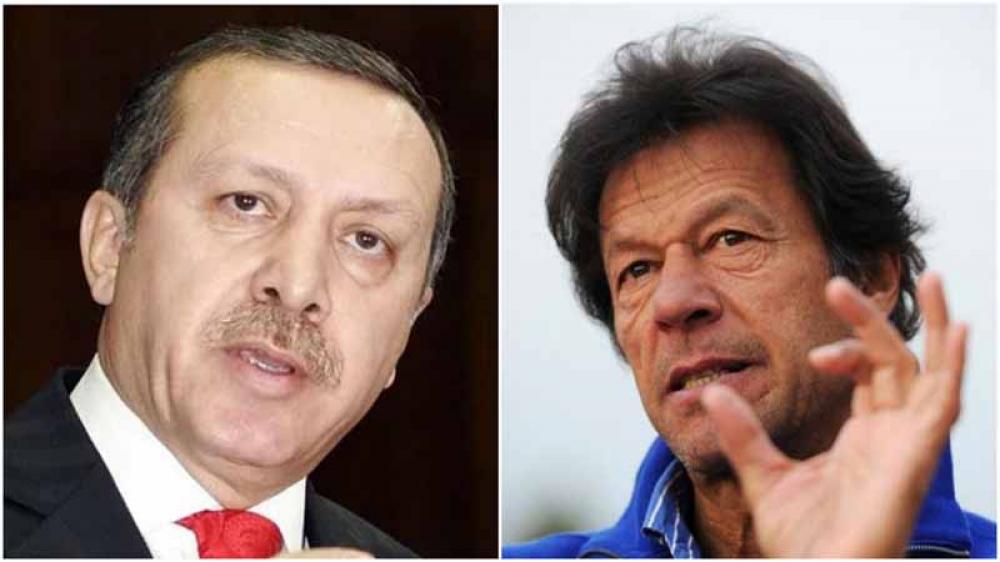 Khan said both the nations not only share common culture and faith but also have similar interests and challenges.

The Air Chief was addressing a meeting comprising board members of the Association of Justice Defenders and Strategic Studies Center (ASSAM) in Turkey, reports Geo News.

The Air Chief was quoted as saying by Geo News that Pakistan fully supports Turkey on Cyprus and other regional issues and also stands by Ankara in its war against terrorism.

The Air Chief also lauded Turkey’s support to Azerbaijan during the latter’s conflict with Armenia to liberate territories occupied for nearly 30 years.

Expressing his views on the defence cooperation between Pakistan and Turkey, the Air Chief underscored the ever-increasing relationship between the two defence industries and termed the bilateral cooperation as “exemplary”.