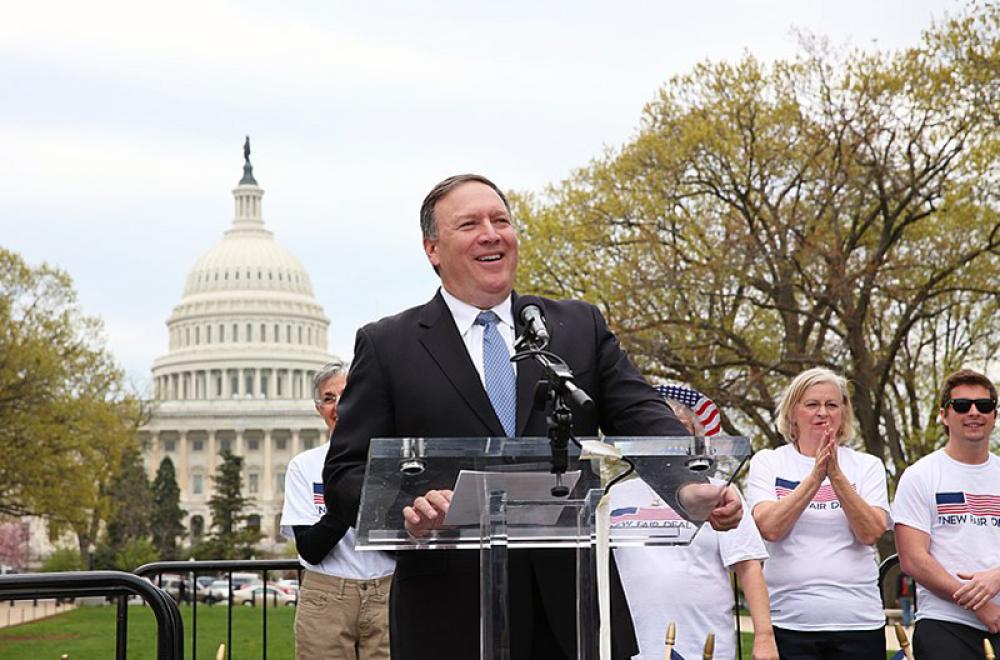 Washington: Targeting the Chinese Communist Party, US Secretary of State Mike Pompeo has said the former believes in international relations that are controlled in a way that will not create security, freedom and prosperity. 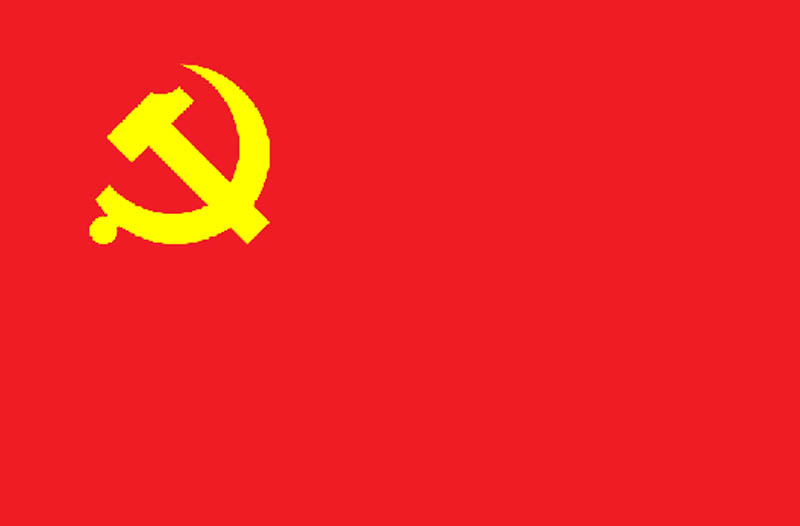 "That is the challenge of the Chinese Communist Party and its capacity and intention to expand its influence and ultimately deliver a world that is very different, one not governed by the rule of law, by respect for sovereignty, all the things that the world has come to know in the post-World War II environment," Pompeo said.

"And the Chinese Communist Party wants to upend with a very different theory of international relations, one dominated by the East, one controlled in a way that won’t create more security, freedom, more prosperity," he said.