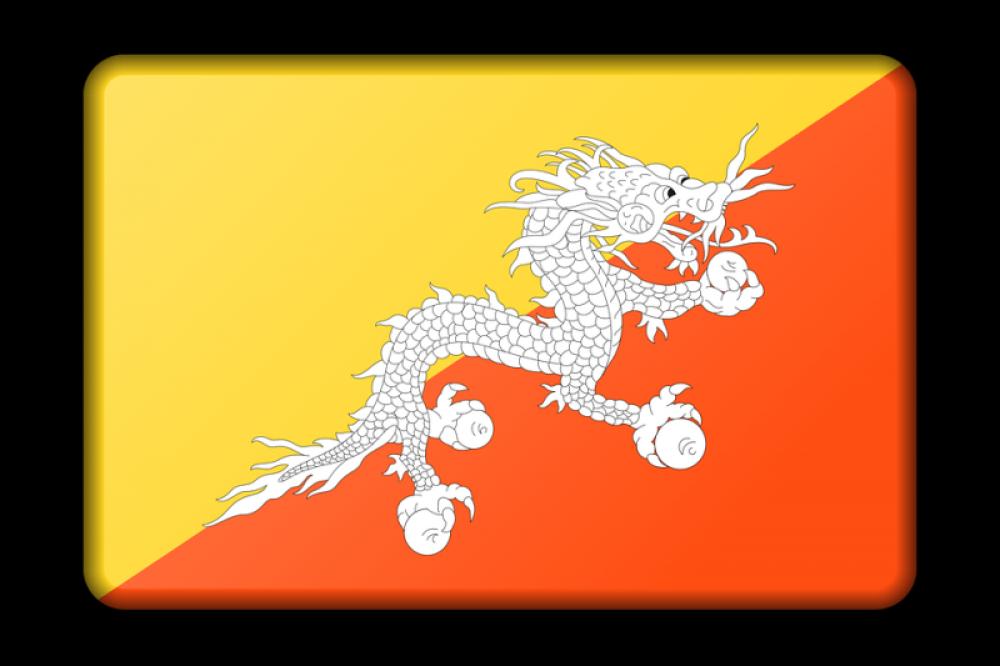 Thimphu: Bhutan has rejected Chinese state media report which claimed that Beijing has set up a village inside Bhutanese territory, media reports said.

This comes after Shen Shiwei, CGTN News producer, had tweeted, “Now, we have permanent residents living in the newly established Pangda village. It’s along the valley where 35 km south to Yadong county.”