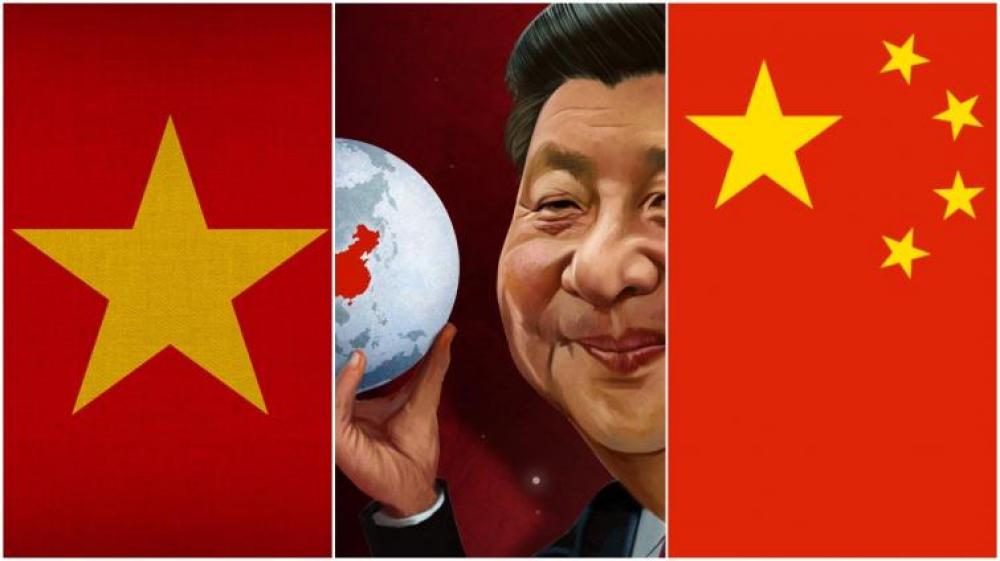 Hanoi: Triggering new conflict in the relationship between the two countries, Vietnam's foreign ministry has expressed concern about legislation drafted by China that would allow Beijing's coast guard to use weapons in waters it considers to be under its jurisdiction, media reports said.

A deputy spokesperson for Vietnam's foreign ministry  mentioned the names of the islands in the South China Sea that are claimed by the two countries. The spokesperson said Vietnam's claims to the areas are based on historical grounds, reports NHK.

The official said that the country supports the position that all disputes must be peacefully resolved as per international law.

The draft legislation was released by China's National People's Congress on Wednesday. It would allow China's coast guard to use arms in waters China considers to be under its jurisdiction, if foreign ships conduct operations there that Beijing deems to be illegal, and if the foreign vessels defy orders to stop, reports NHK.

"Outspent by BRI, Hanoi is almost certainly concerned that it can no longer count on Cambodia and Laos to make decisions aligned with its national security," Grossman wrote in his opinion published in The Diplomat.

China’s strengthening ties to Cambodia and Laos in recent years have real effects on Vietnam, he said.

He warned that Hanoi might have to find alternative means of engaging Cambodia and Laos to combat Chinese influence in this critical region in the years to come.