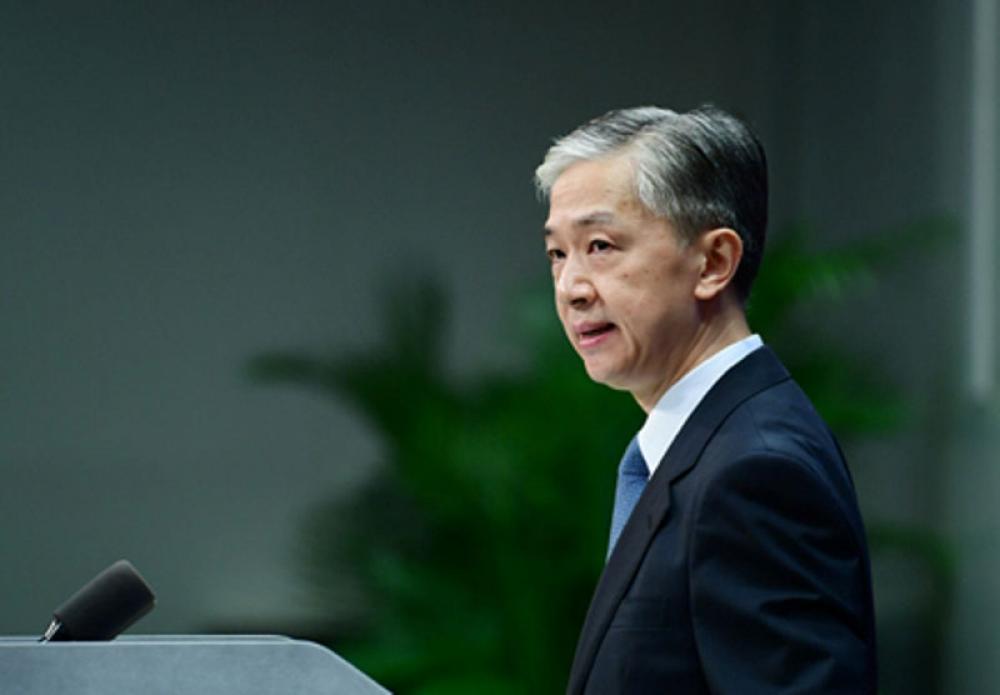 Hong Kong/Beijing: Amid growing conflict, China on Tuesday  announced a decision to suspend extradition and judiciary assistance treaties between Hong Kong and Canada, Australia and Britain.

"Under the framework of these agreements, the Hong Kong SAR, with the Central Government's assistance and mandate and in accordance with the Basic Law, has offered assistance to the Canadian, Australian and British sides," he said.

"By wrongfully politicizing judicial cooperation with Hong Kong, the three countries have seriously damaged the foundation for such cooperation and deviated from its purpose of upholding justice and rule of law," he said.

The law caused discontent by anti-government forces in Hong Kong and a number of Western officials, who saw in it Beijing's desire to tighten control over the autonomy.