New Delhi: At a time when Chinese is flexing muscle of its maritime aggression in South China Sea and beyond, experts believe that India’s Andaman and Nicobar Islands can be the centre point of the maritime chain hub to tackle Beijing.

In her opinion piece published in Modern Diplomacy, author Gitanjali Sinha Roy wrote: "The world at present is grappling with the Global Pandemic Coronavirus, but Chinese maritime security aggressiveness in the East China Sea, South China Sea and off late the Indian Ocean is at an all high. This belligerence and expansionism by China in the international waters is a major cause of concern for most countries."

She said: "In 2019, India set up an Indian Naval Air Station-INS Kohassa and has been developing the island to its full strength."

"Also, Japan has also been actively participating as Japan’s NEC Corporation has been installing an undersea cable from Chennai to the Andaman and Nicobar Islands," she said.

She said: "Some believe that as the Indian Navy is developing these islands, it becomes a vital strategic outpost for India to monitor rival naval activities and has invested to develop an integrated surveillance network and so, the Andaman and Nicobar can be the centre point of connect, monitoring and surveillance for Cam Ranh Bay and Djibouti."

"China seems to be determined to become a superpower and the future of the global order lies in who controls the world water ways and so, China is watching and expanding in the regional seas," Roy said. 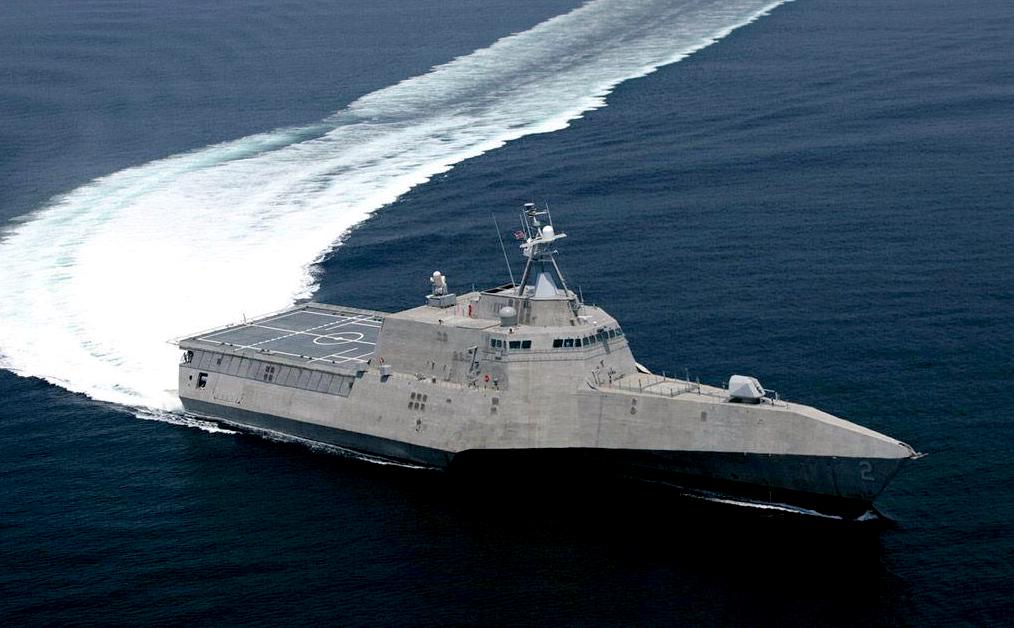 "It would be rather sensible for all the other countries like the U.S, France, Japan, India and Viet Nam to cooperate and coordinate and try to develop and work towards this concept of a strategic Maritime chain hub to tackle China and this could also be discussed as part of the Quad meetings and also invite more countries to join in," she said.