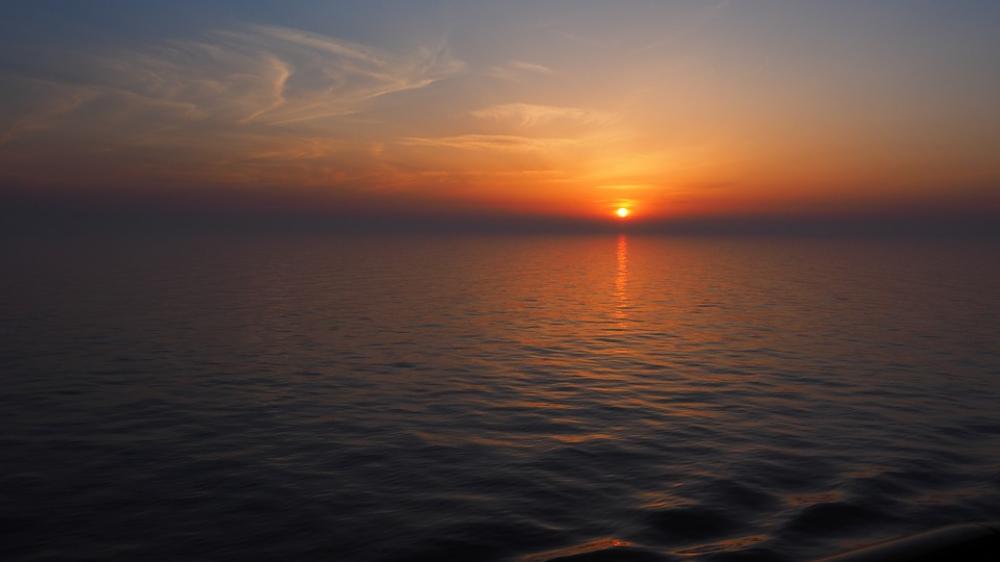 Washington/Sputnik: The Chinese Embassy in the United States has slammed Washington's statements on the threats supposedly inflicted by Beijing in the South China Sea as "completely unjustified," the spokesperson for the diplomatic mission said.

US Secretary of State Mike Pompeo said on Monday that the United States rejected Beijing’s claims to offshore resources across most of the South China Sea as fully illegal.

"On July 13, 2020, the US Department of State issued a statement that disregards the efforts of China and ASEAN countries for peace and stability in the South China Sea, deliberately distorts the facts and international law including the United Nations Convention on the Law of the Sea (UNCLOS),exaggerates the situation in the region and attempts to sow discord between China and other littoral countries. The accusation is completely unjustified. The Chinese side is firmly opposed to it," the Chinese embassy said in a statement.

The Asia-Pacific region has several territorial disputes in the South China and East China seas that involve Brunei China, Japan, Malaysia, the Philippines, Taiwan, and Vietnam.

China considers the Spratly archipelago to be its territory, despite the Hague-based Permanent Court of Arbitration ruling, which said there was no legal basis for China's maritime claims. The arbitration proceeding was initiated by the Philippines in January 2013.