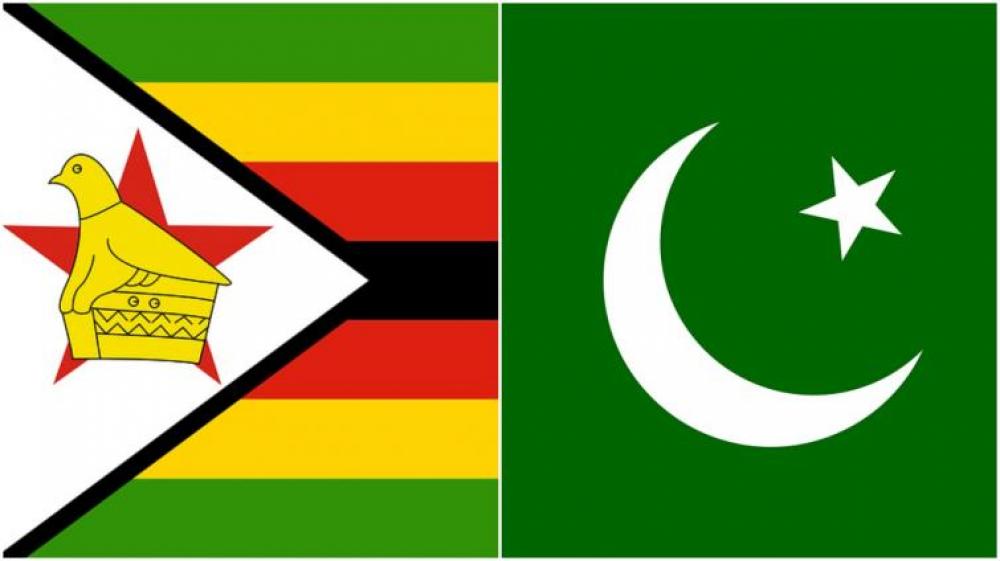 In an embarrassment for Pakistan, Zimbabwe has deported a Pakistani diplomat for flouting multiple local and international laws related to illegal trafficking, media reports said.

"Zimbabwe Foreign Ministry has issued a diplomatic note to the Embassy of Pakistan in Zimbabwe raising concerns over an issue related to a diplomat named Waqas Ahmad," the source told the Indian news agency.

Zimbabwe's Ministry of Foreign Affairs received a report from the Department of Immigration of Zimbabwe stating that Waqas Ahmad was intercepted by the authorities on October 30 2019 while attempting to help three Pakistani nationals (01 male and 02 female) in illegally entering into South Africa through Beitbridge, the Indian news agency said.

"The diplomat in his act was found in contravention of multiple local and international laws crucial amongst them related to illegal trafficking. Thus, the MoFA Zimbabwe has asked Pakistan to immediately deport the concerned individual," the sources told ANI.