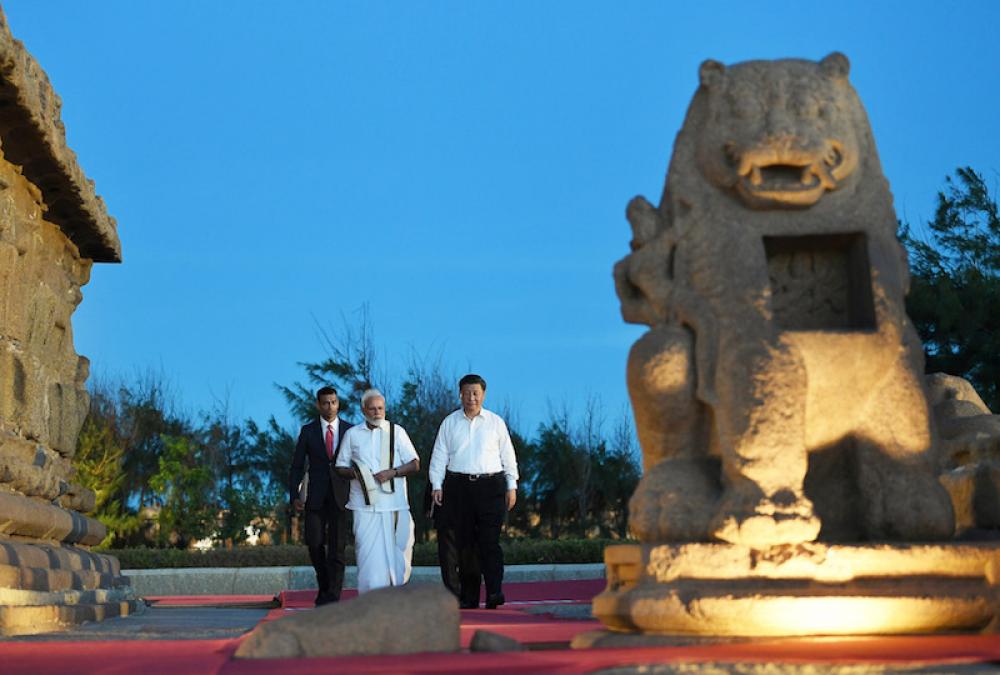 New Delhi: At a time when the two Asian giants are witnessing a worsening of relations over a border standoff, a noted economist has said India has the 'scale and sophistication' to recalibrate its economic relationship with China and reduce interdependence.

"India has the scale and sophistication to recalibrate its economic relationship with China such that deeper interdependence reduces, rather than increases, New Delhi’s economic vulnerability," Suman Bery, non-resident fellow at the Brussels-based think tank Bruegel and a Global Fellow at the Woodrow Wilson International Center for Scholars, wrote in his opinion piece published in  East Asia Forum.

"If India wishes to maintain distance from both the United States and China, then its best option is to engage with coalitions of ‘middle powers’ that share some of India’s concerns on the non-market behaviour of Chinese entities while maintaining commercial contact with China," the economist said.

"Europe has been working (with the WTO) to develop disciplines on state-owned enterprises and investments in strategic sectors without imposing blanket bans, though similar disciplines may then be imposed on India in its negotiations with the European Union. Were India to reconsider engaging with RCEP, this would allow it to cooperate with Japan, Australia and South Korea in fashioning relevant rules,"   Suman Bery said.

Bery said the Ladakh border may require the Modi government to rethink its path to self-reliance.