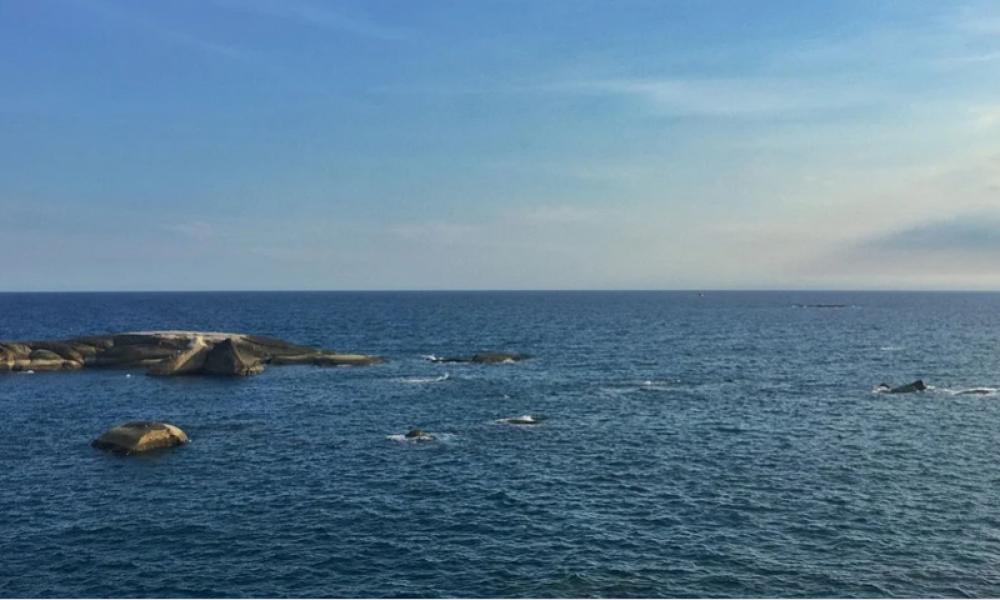 Singapore: An expert has warned that China might be using the eight-month-long “Bihai 2020” (or “Blue Sea 2020”) initiative which commenced on April 1  as another justification for the increased presence of Chinese law enforcement vessels in the disputed South China Sea.

"Is the Bihai 2020 initiative as innocent as it seems? On the surface, the initiative appears to be solely aimed at enhancing marine environmental protection. However, as noted in the joint statement, law enforcement activities conducted under the initiative would involve coastal and sea patrols, as well as remote monitoring capabilities," YingHui Lee, an Associate Research Fellow with the Maritime Security Programme, at the S. Rajaratnam School of International Studies (RSIS), Nanyang Technological University Singapore, wrote in an article posted on The Diplomat.

"This presents a worrying possibility that the initiative could be used by Beijing as yet another justification for the increased presence of Chinese law enforcement vessels in the disputed South China Sea," Ying said.

"Of course, the exact geographical scope of the Bihai 2020 initiative remains ambiguous at present. The joint statement gives no indication whether the law enforcement activities would be carried out only within China’s territorial waters or have a wider application in the disputed South China Sea.

"Nevertheless, one must not disregard the possibility of the Bihai 2020 initiative turning into another one of Beijing’s unilateral enforcement initiatives in the disputed waters, as in the case of China’s annual fishing moratorium in the South China Sea.

"Such unilateral actions as part of China's wider strategy aimed at establishing de facto control and legitimizing its claims in the disputed waters," the expert said.

Ying warned that Southeast Asian countries should place more attention on the Bihai 2020 initiative before it turns into another source of conflict.

The Chinese coastguard began an eight-month-long law enforcement campaign named “Blue Sea 2020” from April 1, which among others aims to "crack down on  violations in offshore oil exploration and exploitation”, as well as marine and coastal project construction, media reports said.

As per a report published in the Xinhua news agency on Apr 1, the campaign, coded "Blue Sea 2020," will target violations of laws and regulations in eight fields including marine and coastal project construction, offshore oil exploration and exploitation, marine dumping and sea sand mining and transportation.