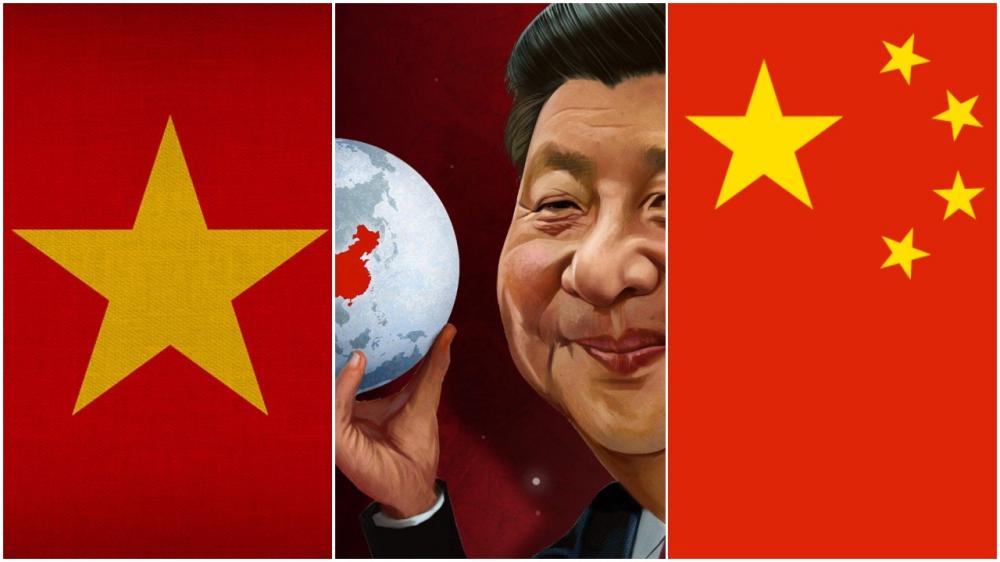 Vietnamese officials have said it is a violation to the country's sovereignty.

The Vietnamese Foreign Ministry's comment came as the country deployed a coast guard vessel into another contested island chain in the South China Sea, the Spratlys, in apparent response to the presence of Chinese maritime militia around a Vietnamese outpost there, reports Radio Free Asia.

The reporting was based on commercial satellite imagery and vessel-tracking software, and was cited extensively by Vietnamese state media this week.

“Vietnam has sufficient historical evidence and legal grounds affirming its sovereignty over the Hoang Sa (Paracel) and Truong Sa (Spratly) archipelagoes in accordance with international law,” Hang told reporters, according to the state-run Vietnam News Agency.

“Therefore, any activity relating to the two archipelagoes conducted without Vietnam’s permission are violations of its sovereignty and of no value,” she said.

U.S.-based experts interviewed by RFA said the cable work suggested that China was installing an undersea surveillance system for its occupied features in the Paracels, further militarizing the region.

Both Vietnam and China claim the Paracel Islands.