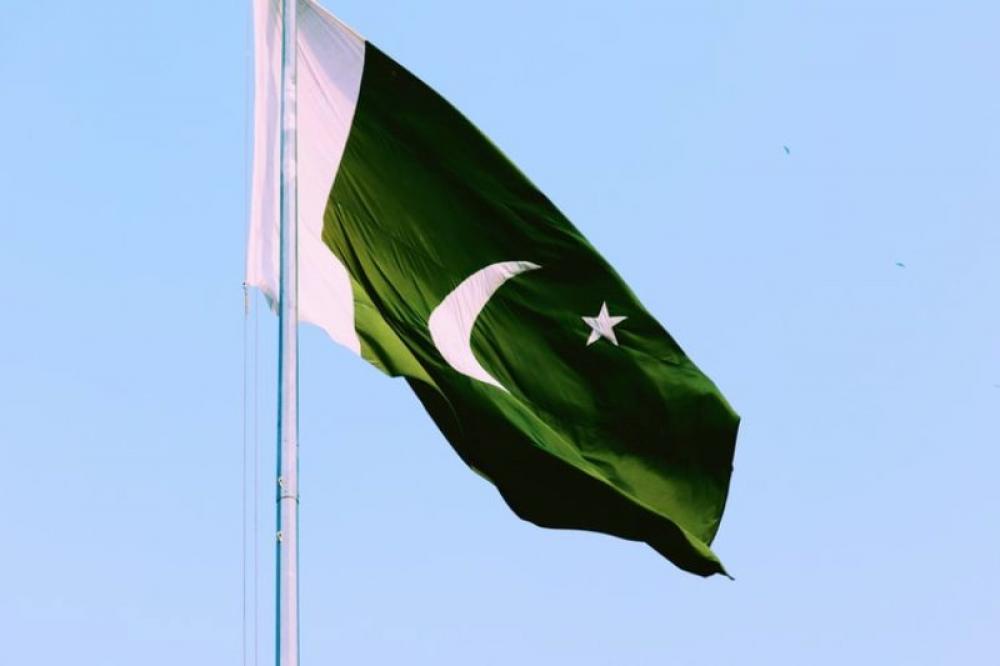 Islamabad: Pakistan's National Commission for Human Rights (NCHR) is still not functioning even after a year since its first term ended.

The four-year tenure of the chairman and members of the NCHR expired on May 30 last year, reported Dawn News.

Talking to Dawn, the Director General of the Ministry of Human Rights, Muhammad Arshad, said that there was no delay on his ministry’s part in the formation of the commission and appointment of its chairman and members.

“The former chairman of the NCHR has obtained a stay order from the Islamabad High Court and because of it the process has stopped. Once the stay is vacated we will start the process of appointment of members of the commission. During the last hearing of the case in the IHC we were hopeful that the stay would be vacated, but the lawyer of the former chairman did not appear in the court,” he said.

Complying with its international obligations, Pakistan established a National Commission for Human Rights (NCHR) through the Act XVI of 2012 in accordance with the Paris Principles.

The National Commission for Human Rights Act, 2012 stipulates a broad and overarching mandate for the promotion, protection and fulfillment of human rights, as provided for in Pakistan’s Constitution and international treaties, read the official website.

As an impartial state body, the NCHR works independently of the Government and is directly accountable to the Parliament of Pakistan. The NCHR’s financial and performance reports are also directly presented to the Parliament for approval on an annual basis.