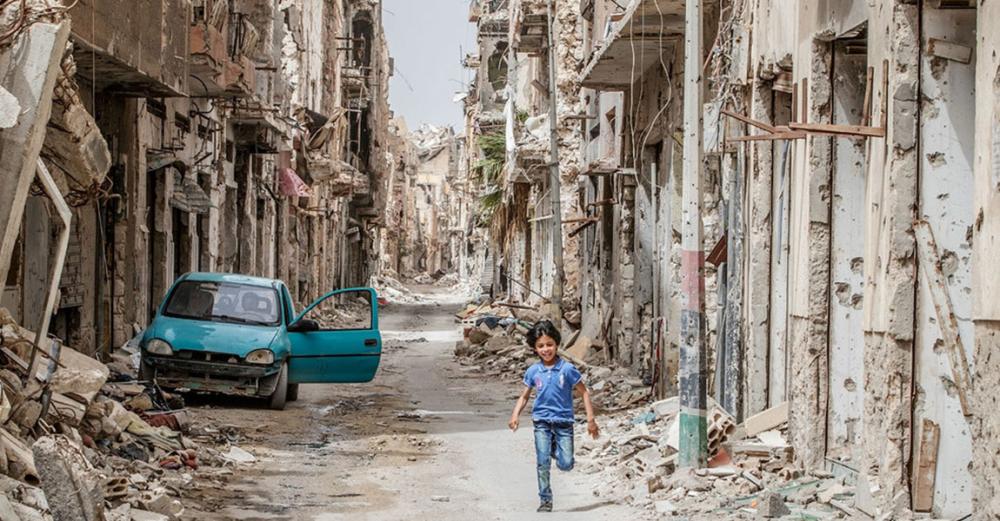 New York : The United Nations on Saturday welcomed the “positive responses” of Libya’s Tripoli-based government and the Libyan National Army (LNA) to calls for a pause to stop the fighting, in the hopes that this would allow humanitarian access throughout the crisis-torn country and head off the potential threat of COVID-19.

Secretary-General António Guterres, in a statement issued by a UN spokesperson, welcomed the responses by the Government of National Accord and the eastern-based Libyan National Army on 18 and 21 March respectively.

“Given the already dire humanitarian situation in Libya and the possible impact of the COVID-19 pandemic, the Secretary-General calls on the parties to join forces to address the threat and to ensure unhindered access of humanitarian aid throughout the country,” the statement said.

Guterres also hoped the humanitarian pause will be translated into a lasting ceasefire.According to media sources, Libya has not reported any cases of the coronavirus that has killed more than 11,000 people worldwide since last December. A true between the warring sides may make it easier for humanitarian workers to help avert a possible outbreak in the North African nation.

“He therefore calls on the parties to accept the draft ceasefire agreement emanating from the 5+5 Joint Military Commission talks facilitated by the United Nations in Geneva last month,” the statement concluded.

Since last April, the UN-recognized Government of National Accord, based in the capital, has been engaged in conflict with the self-styled LNA. The Commission is compiled of five delegates appointed by each side.

In a separate statement, the UN Support Mission in Libya (UNSMIL), also welcomed the developments and expressed the hope that that the parties “stop the fighting immediately on all fronts to allow national health authorities and health partners to respond to the potential threat of COVID-19 in the country.”

The UN mission called on all parties to join forces, work together and direct their powers and resources to support Libyans and local authorities to improve their preparedness to battle this pandemic and prevent catastrophic consequences.

“This includes allowing unhindered access to the provisions of humanitarian assistance, goods and food items, and to allow WHO and health sector partners to work unimpeded in all parts of the country,” according to the mission.

Photo caption and credit:
UNICEF/Giovanni Diffidenti
A child runs through the debris and wreckage in downtown Benghazi, Libya.