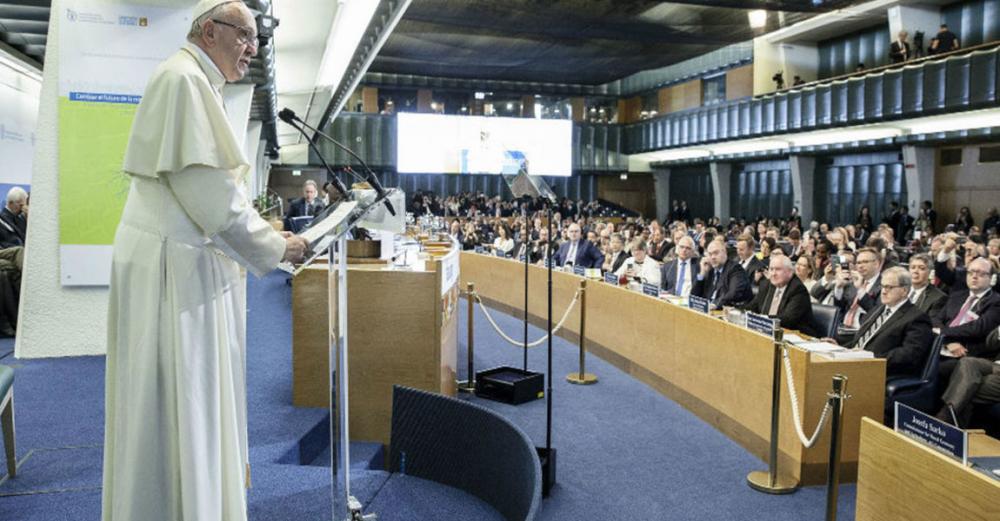 New York: The Vatican must take action to ensure justice for people who were sexually abused by priests during childhood, a UN independent human rights expert said on Thursday.

Maud de Boer-Buquicchio issued the charge in a statement welcoming the decision by Pope Francis to abolish a Roman Catholic Church policy which maintains secrecy in child abuse cases.

“The veil of secrecy which surrounded these abominable crimes and which prevented victims obtaining justice and reparation has been lifted”, said Ms. De Boer-Buquicchio, who is the Special Rapporteur on the sale and sexual exploitation of children, appointed by the UN Human Rights Council in Geneva.

However, scrapping the policy, known as pontifical secrecy, is just the first step, according to the UN expert.

“The Vatican should now take all necessary measures to ensure that justice and redress for victims around the world is delivered through prompt and thorough investigations that are subject to public scrutiny, the prosecution of alleged perpetrators, and enforce mandatory reporting for all clergy and staff who have knowledge of these heinous acts,” she continued.

“The Church should also enforce zero tolerance policies on child sexual abuse in all institutions under its oversight, making sure it immediately dismisses those found to have abused children.”

De Boer-Buquicchio recalled that for decades these violations “had been utterly ignored, denied or rebranded as a sin that could be absolved if forgiveness was sought.”

She said all victims deserve redress as well as rehabilitation, given the harm they suffered, while the Church should urgently move to provide them with access to counselling and social support.

She called for Governments to also do their part, including through protecting children from such abuse.

“We have victims to thank for the courage to speak out on this devastating issue, but the burden of addressing this evil should not fall on them alone. The world is waiting for States and the Church to live up to their duty to end this scourge. Actions must follow words.”