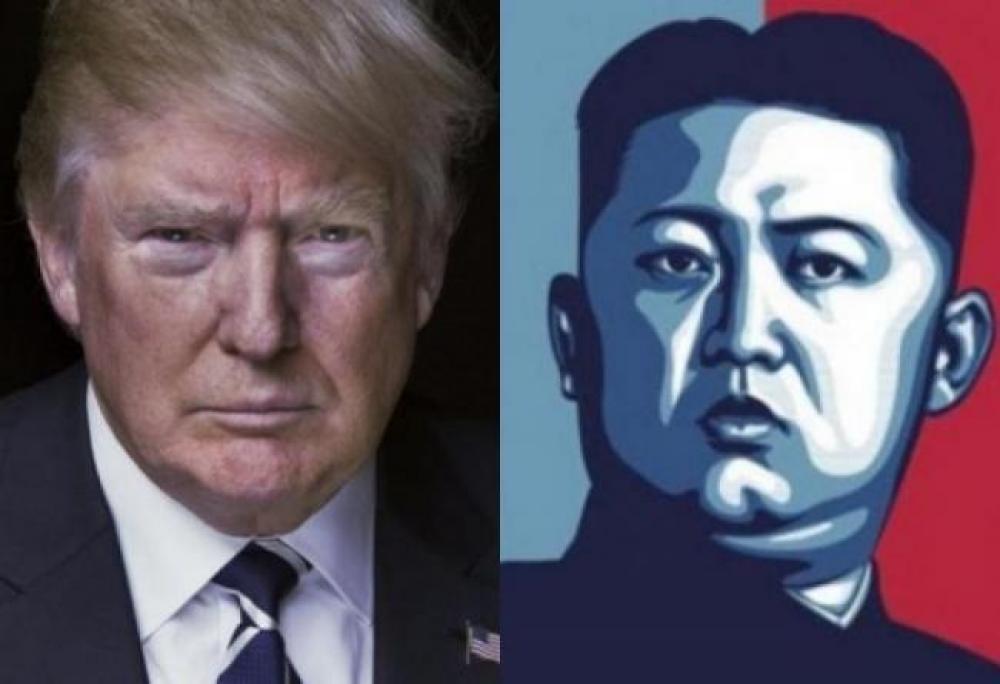 Moscow/Sputnik: The Unite States has been in close contact with South Korea and Japan after a recent test at the North’s satellite launch site, a State Department spokesperson said Saturday.

North Korea’s state media said earlier in the day that the late Friday test was crucial for bolstering the country’s strategic nuclear deterrent.

"We have seen the reports of a test, and are coordinating closely with our Korean and Japanese allies," the spokesperson said in a statement.

The North Korean state news agency KCNA said that data collected during this and other recent experiments would be used for the development of a strategic weapon which would help overpower the US in case of an acute confrontation.