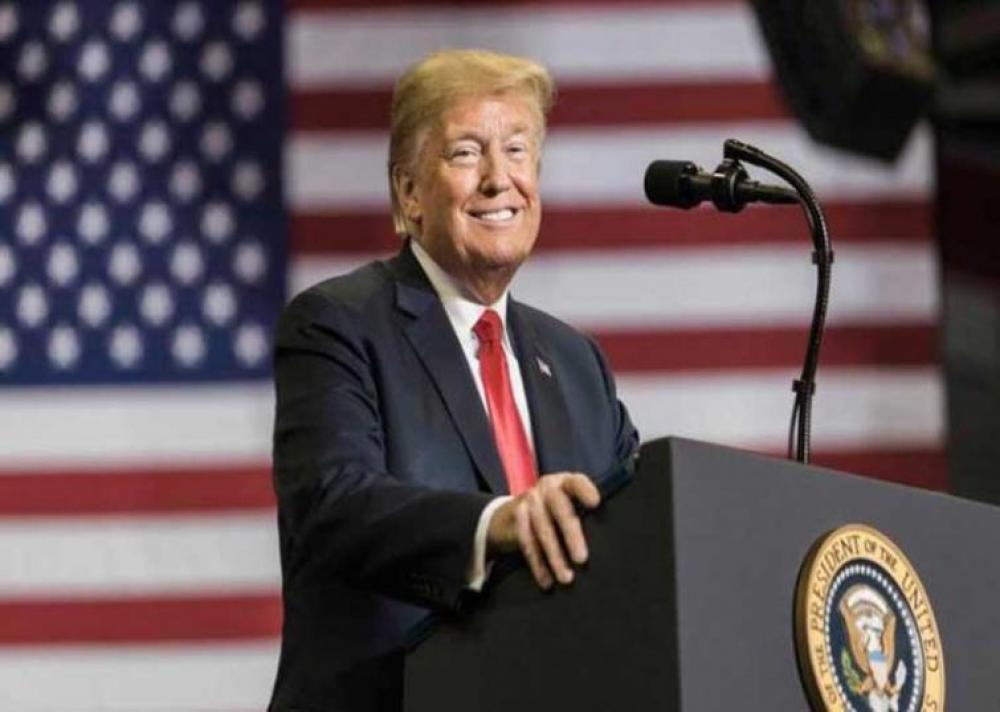 Washington/Sputnik: US President Donald Trump told reporters on Thursday that his administration is having very good discussions with China on trade that could result in a new development by December 15.


Trump added that there may be a new development regarding the negotiations by December 15.


The United States has set December 15 as the deadline for possibly imposing additional tariffs on $300 billion worth of Chinese goods if both sides do not reach a trade deal. Such a move would mean all of China’s annual exports to the United States would be subject to steep tariffs when entering the US market.


Trump had previously, as a sign of good will, agreed with China to suspend scheduled tariffs on $200 billion worth of Chinese goods that were scheduled to take effect on October 15, after both sides on Phase One trade deal in principle.


US Commerce Secretary Wilbur Ross said on Monday that new tariffs on Chinese goods would be introduced by December 15 if both sides could not reach a trade deal before then.


The US tariffs on Chinese goods have taken a heavy toll on China’s export-oriented economy, as the national economic growth fell to 6.0 percent in the third quarter, the slowest pace of quarterly growth since 1992.