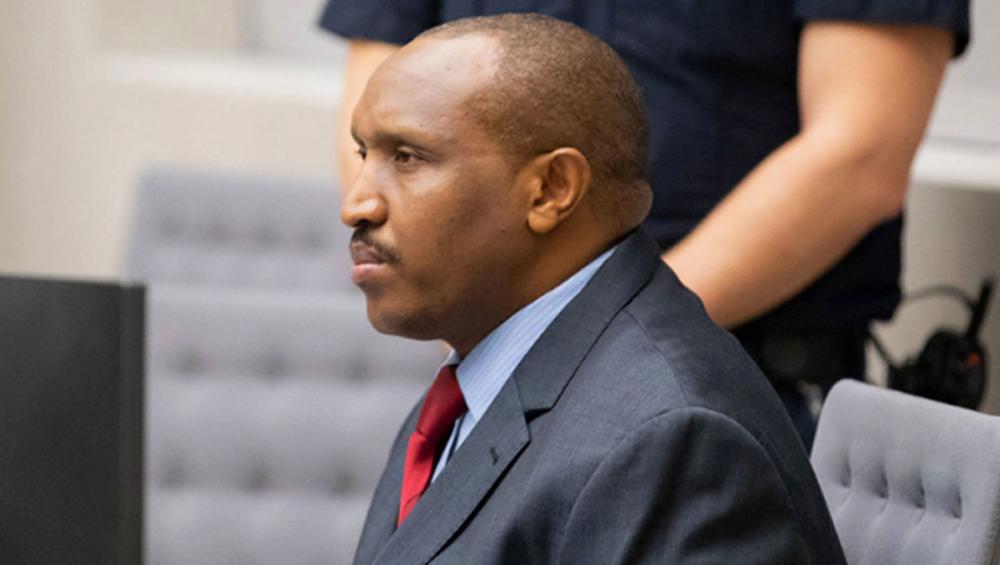 New York: The International Criminal Court (ICC) on Thursday handed down a maximum 30-year prison sentence for mass murder and numerous other atrocities, to Bosco Ntaganda, the heaviest sanction yet imposed by judges at The Hague, in the Netherlands.

Known as “The Terminator”, the former warlord was found guilty “beyond reasonable doubt” of war crimes and crimes against humanity in attacks on villages in Ituri province, in the Democratic Republic of the Congo (DRC), in 2002 and 2003.

As former Deputy Chief of Staff and commander of operations of the Forces Patriotiques pour la Libération du Congo (FPLC), Mr. Ntaganda was implicated in murder, rape, sexual slavery and the forced displacement of Lendu communities from gold-rich areas.

In addition, Mr. Ntaganda was convicted of conscripting and enlisting children under the age of 15, of using them to fight in the vast resource-rich country’s eastern regions, bordering Rwanda and Uganda.

Finally, the militia leader was also found guilty of the rape of some of these youngsters and of exploiting others as sex slaves.

In its ruling, the court noted that Mr. Ntaganda “meant for civilians to be attacked and killed, for their property to be appropriated and destroyed, for civilians to be raped and subjected to sexual slavery, for civilians to be forcibly displaced, for protected objects to be intentionally attacked, and for the aforementioned conduct to be targeted towards the Lendu civilian population, as such, the latter thereby amounting to persecution”.

Judges also highlighted the role of other “co-perpetrators” in the crimes, including UPC/FPLC soldiers and civilians from the Hema community.

Murder committed ‘on a large scale’

“The Chamber convicted Mr. Ntaganda of the murder of at least 74 individuals and the attempted murder of five more”, the judges said, “in addition to making broader findings of murders of unquantified numbers of persons. This means that murder was committed on a large scale.”

Among the long list of crimes in the sentencing document, the murder of clergyman Abbé Bwanalonga in the gold-rich village of Mongbwalu had a devastating impact on those who knew him, the court said.

Witnesses said that his killing was “notorious among the clergy and the population”, while the three nuns who were abducted with him still refuse to speak about what they witnessed.

The former militia leader was found guilty of 18 counts of war crimes and crimes against humanity in July this year.

Although the penalty for these crimes ranges from eight to 30 years’ detention per crime, his 30-year sentence is the maximum permitted under the ICC’s Rome statute.

“The conditions warranting life imprisonment were not met,” the court said in a statement, adding that the six and a half years that Mr. Ntaganda had spent in custody would be deducted from his sentence.

Photo caption and credit:
ICC
Bosco Ntaganda during the handing down of his sentence in Courtroom 1 of the International Criminal Court, on 7 November 2019.