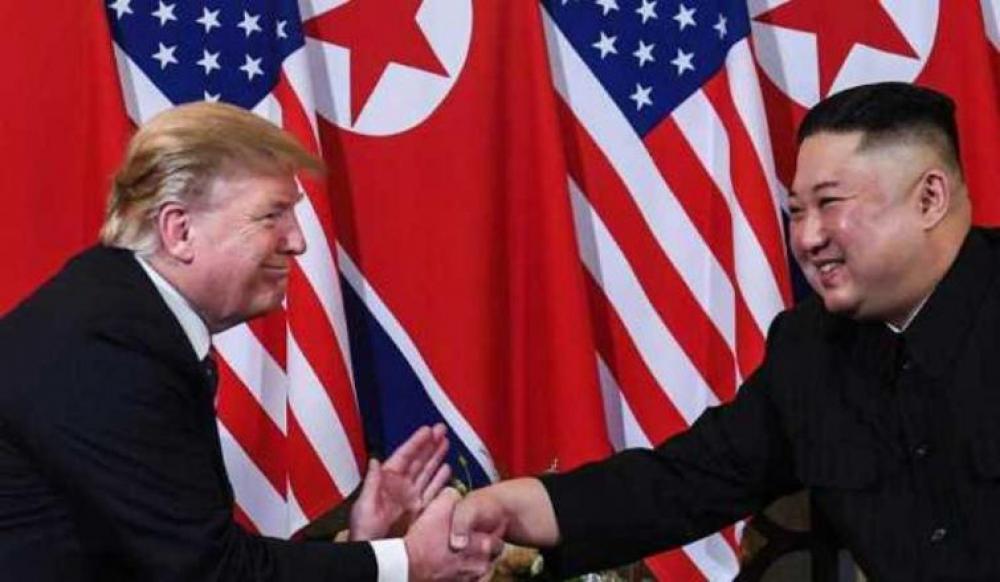 Moscow (Sputnik/UNI) The intelligence chiefs from North and South Koreas held a secret meeting in April after the no-deal summit between US President Donald Trump and North Korean leader Kim Jong Un in Hanoi in February, local media reported on Tuesday.


During the meeting, Suh said that he hoped for better inter-Korean ties.


The sides, however, did not discuss the summit, the source added.


The second round of denuclearization talks between Trump and Kim concluded in Hanoi in late February. Though the meeting started on a high note, it ended abruptly, without any deal.