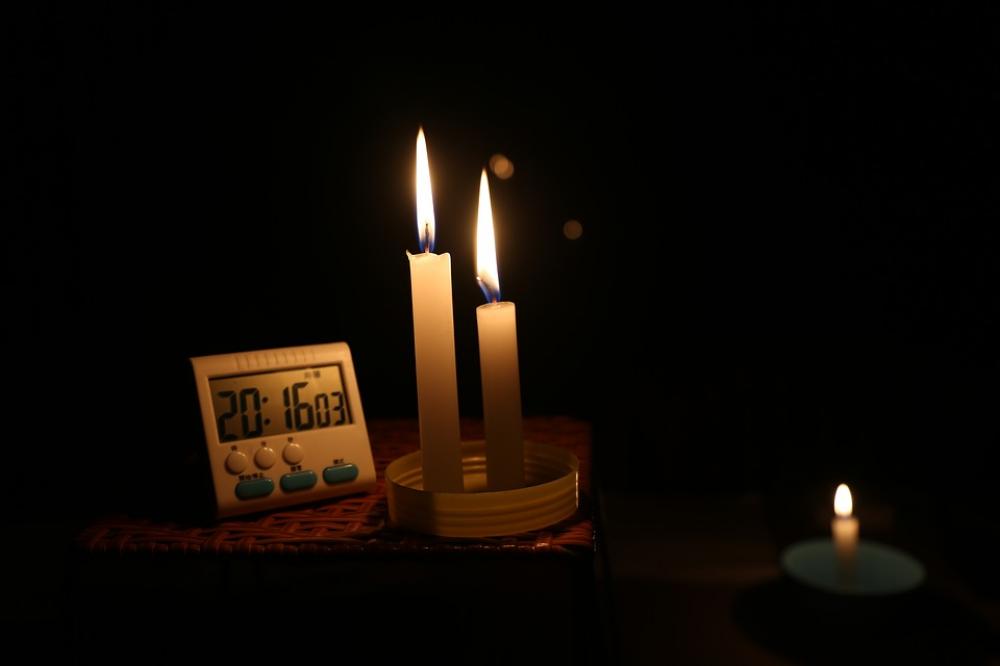 UK Power Networks said large parts of London and the South East are without electricity.

"We believe this is due to a failure on National Grid's network, which is affecting our customers," it was quoted as saying by BBC.

The power failures are also affecting traffic lights in the British capital, according to Transport for London.