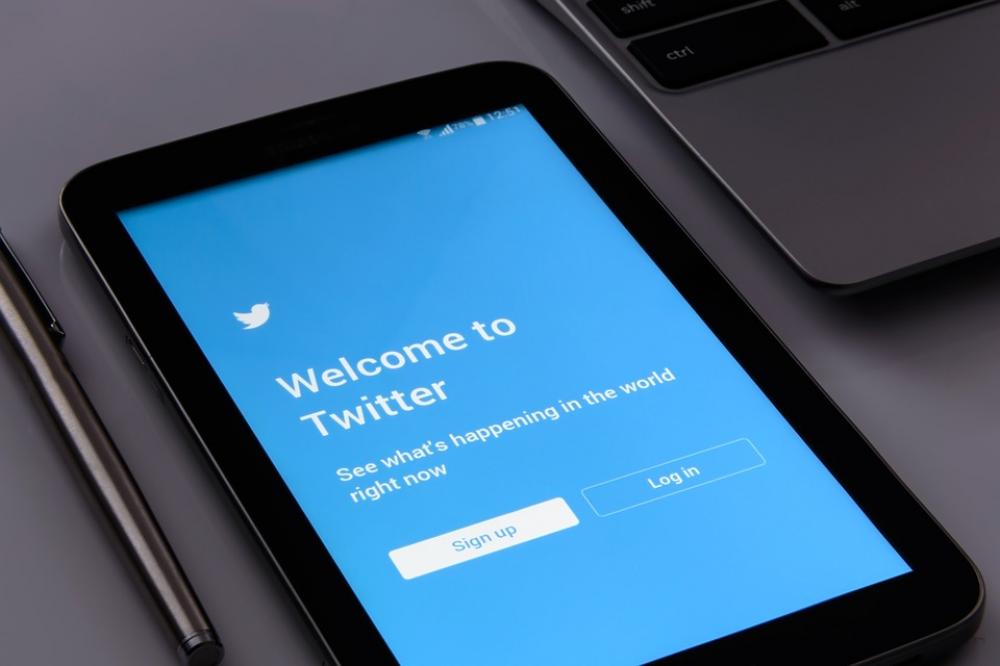 Washington (Sputnik/UNI) Twitter must ban the Islamic resistance movement Hamas from using its platform, 16 members of the US Congress wrote to the organization in a letter on Tuesday, Congressman Lee Zeldin said in a press release on Tuesday.


The letter also called on Dorsey and Twitter to remove all content promoting terrorist activity, including banning senior Hamas officials and associates who use the platform to radicalize individuals to incite violence against Israelis, Zeldin said.


"Every year, Hamas uses Twitter to gather mass participation for its ‘Days of Rage’ against Israel. Hamas, and other terrorist organizations use Twitter to recruit members, and praise martyrs that kill innocent Americans and Israelis," the letter said.


The members of Congress also called on Dorsey and Twitter to ban senior Hamas officials and associates from the platform because they sought to radicalize individuals to incite violence against Israelis.