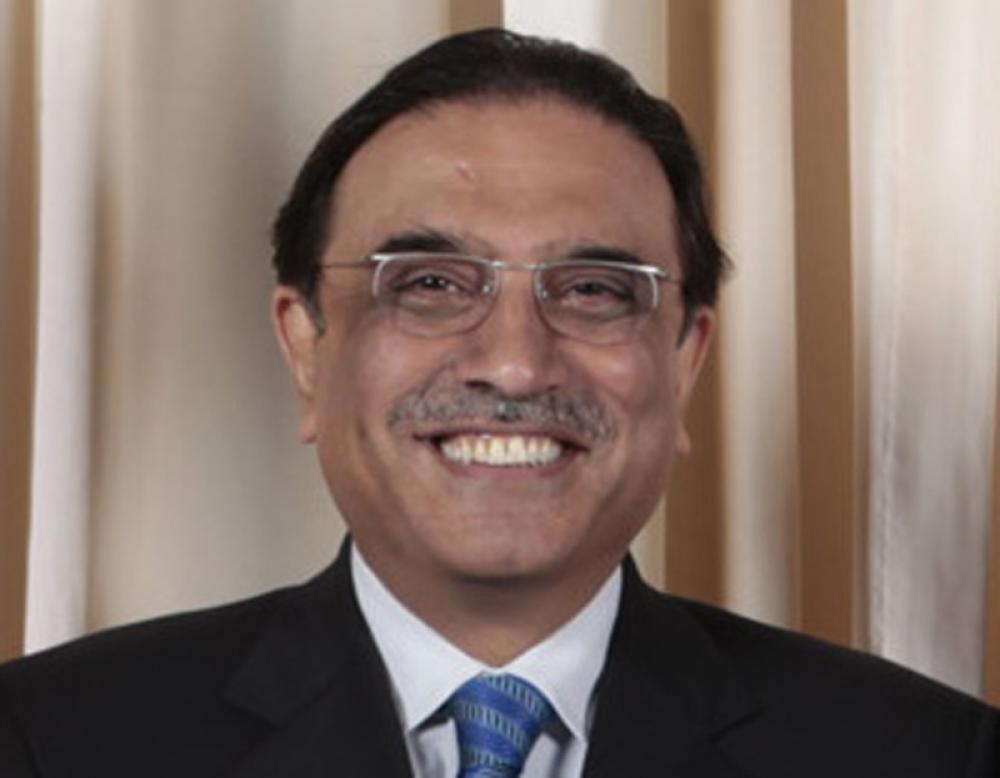 The arrest comes hours after the Islamabad High Court rejected an application seeking extension in the pre-arrest bails of Zardari and his sister Faryal Talpur in the fake accounts case, reported Dawn News.

All roads leading to the residence were also blocked by the police, local media reports said.

The accountability watchdog had constituted two teams for the arrest of the former president, DawnNewsTV reported citing officials. One team was dispatched to Parliament House and another to Zardari House in Islamabad, officials said.

Zardari now has the option of appealing against the IHC judgment in the Supreme Court.

As per Dawn News report, the case pertains to suspicious transactions worth Rs4.4 billion allegedly carried out through a fictitious bank account. According to the prosecution, the account titled M/s A One International was fake and it received a sum of Rs4.4bn out of which Rs30m was paid to the Zardari Group at two different times.