Geopolitics
Governance/Geopolitics
After G7 Summit, Trump to visit Singapore for talks with Kim 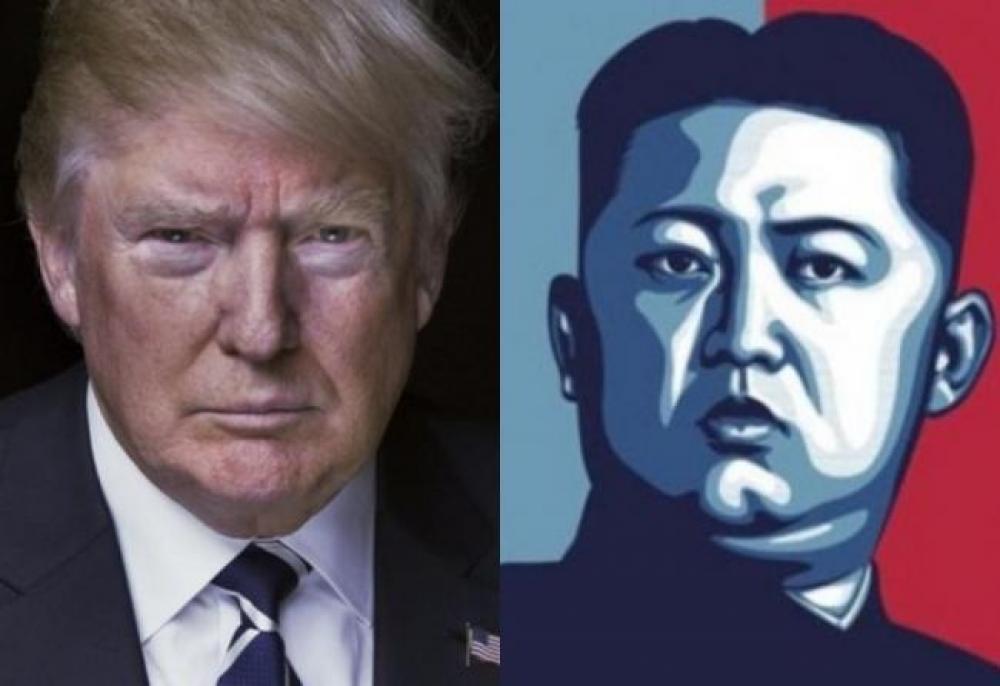 Washington: US President Donald Trump on Friday said he will visit Singapore for the scheduled meeting with North Korean leader Kim Jong Un on June 12 after attending the G7 Summit in Canada.

" I am heading for Canada and the G-7 for talks that will mostly center on the long time unfair trade practiced against the United States. From there I go to Singapore and talks with North Korea on Denuclearization. Won’t be talking about the Russian Witch Hunt Hoax for a while!," Trump tweeted.

Trump has said in case his upcoming meeting in Singapore with the North Korean leader goes well then he might invite Kim Jong Un to visit his nation.

"Yes ... if it goes well, I think that could happen," Trump was quoted as saying by CNN  during a Rose Garden news conference, taking questions alongside Japanese Prime Minister Shinzo Abe.

Trump said he will like to see normalization of ties between the US and North Korea.

"Normalizing relations is something that I would expect to do after everything is complete," Trump said.

He said: "We would certainly like to see normalization."

The White House on Wednesday confirmed that the meeting between US President Donald Trump and North Korean leader  Kim Jong-un will take place in at Singapore’s Capella Hotel on the island resort of Sentosa.

Trump’s press secretary Sarah Sanders confirmed the issue by a tweet that read: "UPDATE: The venue for the Singapore summit between @POTUS and Leader Kim Jong Un will be the Capella Hotel on Sentosa Island. We thank our great Singaporean hosts for their hospitality."

The meeting is scheduled to take place on June 12.

The US government on Monday said it is preparing for the June 12 meeting between President Donald Trump and North Korean leader Kim Jong-un.

"On North Korea, we are actively preparing for the June 12 summit between the President and the North Korean leader.  The advance team in Singapore is finalizing logistical preparations and will remain in place until the summit begins,"  White House press secretary Sarah Sanders said during a press briefing.

"In the DMZ, the U.S. Ambassador’s delegation continues diplomatic negotiations with the North Korean delegation.  Discussions have been very positive, and significant progress has been made," she said.

Ending all speculations since its scrapping, US President Donald Trump on June 1 confirmed that his meeting with North Korean leader Kim Jong-un will take place on June 12.

The meeting will take place in Singapore.

Trump made the announcement after his meeting with an envoy from North Korea. The meeting took place in the White House.

Earlier, US had cancelled the meeting with North Korean leader.

At the end of last month, Trump had hinted that the meeting between the two leaders might still take place on June 12.

"We are having very productive talks with North Korea about reinstating the Summit which, if it does happen, will likely remain in Singapore on the same date, June 12th., and, if necessary, will be extended beyond that date," Trump's tweet read on May 26.

The Singapore talks might witness the first meeting between sitting US and North Korean leaders.

The move appears to be a major breakthrough after months of barbs exchanged between North Korea and the US.

Fresh development in the relationship between North Korea, South Korea and the US began recently when a North Korea  delegation was invited to the Winter Olympics in Pyeongchang.

Situation became far tensed when North Korea tested an inter-continental ballistic missile (ICBM) that the nation said was capable of striking US mainland.

The United Nations Security Council imposed strong new sanctions against the Asian nation after its Nov 29 launch of a  nuclear-capable weapon.

Trump and North Korea continued to exchange barbs earlier this year too.