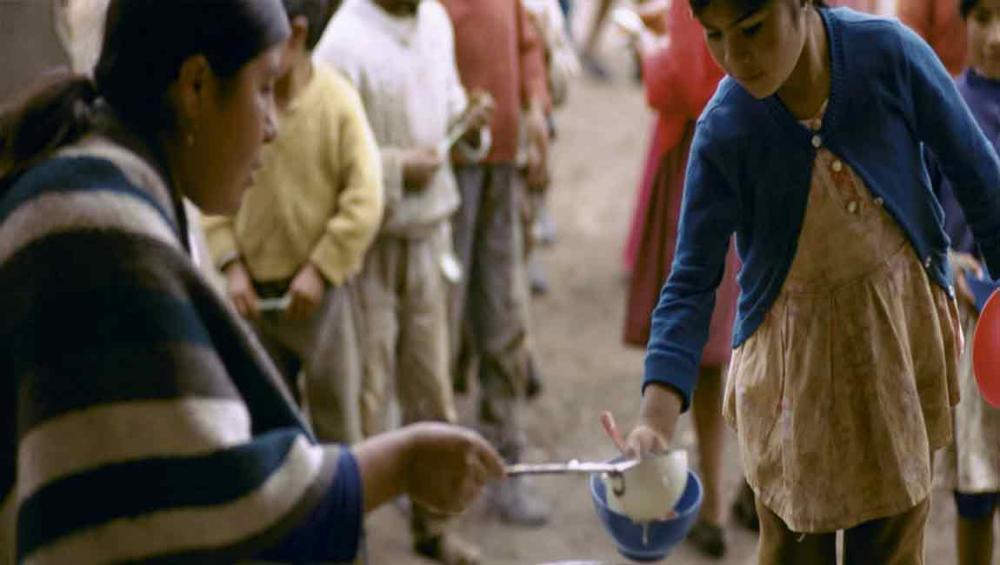 New York: A “radical transformation” of food systems and food habits is critical to combat the growing scourge of overweight and obesity in Latin America and the Caribbean, the United Nations food security agency said on Wednesday.

“Eradicating hunger must not be our only concern […] in a region where 7 percent of children under the age of five are overweight and 20 percent of adults in 24 countries are obese,” Jose Graziano da Silva, the Director-General of the UN Food and Agriculture Organization (FAO), highlighted at the opening of a regional conference being held in Montego Bay, Jamaica, where he called on governments to keep the fight against malnutrition at the top of their policy agendas.

In addition to the growing threat of obesity and the ailments it often accompanies, the region has also seen the number of people suffering from undernutrition rising to 42.5 million, up 2.5 million, from the previous figure of 40 million.

To address these challenges, creation of “really sustainable food systems” in which production, trade, transport and consumption combine to guarantee a really nutritional food intake is vital, the head of FAO said.

“Eating fresh locally-grown produce in place of highly-processed foods is fundamental,” he stressed.

Doing so will also help advance the implementation of the 2030 Agenda for Sustainable Development, including the global development goals related to ending hunger, improving nutrition and promoting sustainable agriculture.

At the same time, introduction of social protection measures to strengthen family farming can also play an important part in combatting various forms of malnutrition, as well as reduce rural poverty, noted Mr. Graziano da Silva, urging also Governments to promote adaptation of agriculture to the changing climate, and to do so in a way that protects poor rural communities.