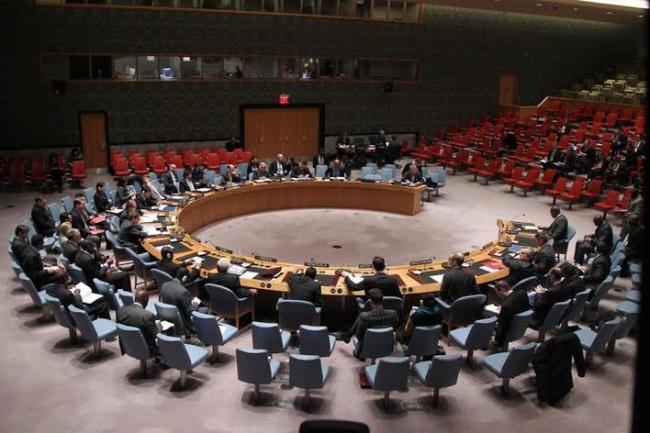 New York, July 11 (JEN) The United Nations Security Council has welcomed the recently held direct talks between Afghan Government and Taliban representatives as a step towards â€œpeace and reconciliationâ€ in the region.

In a statement to the press issued late this afternoon, the 15-member Council said it encouraged the parties in the talks to continue building on their efforts through “an inclusive, Afghan-led and Afghan-owned dialogue” while also voicing appreciation for the constructive roles played by the Governments of Pakistan, China and the United States. The talks – which were held on 7 July in the Pakistan capital of Islamabad – are just the first step in a series of confidence-building negotiations between the Central Asian Government and the group. In addition to welcoming the engagement between the two sides, the Security Council on Friday also reiterated the “vital role” that women have to play in the peace process and recalled the need for “the full, equal and effective participation of women at all its stages.” Finally, the members of the Council reaffirmed their commitment to supporting Afghanistan on its path towards peace, reconciliation, democracy and development. The Council's statement follows that of UN Special Representative in Afghanistan Nicholas Haysom who, on 8 July, suggested that the talks could be recognized as the outcome of the recent concerted efforts at rebuilding relations between Afghanistan and Pakistan. UN Photo/Devra Berkowitz (file)