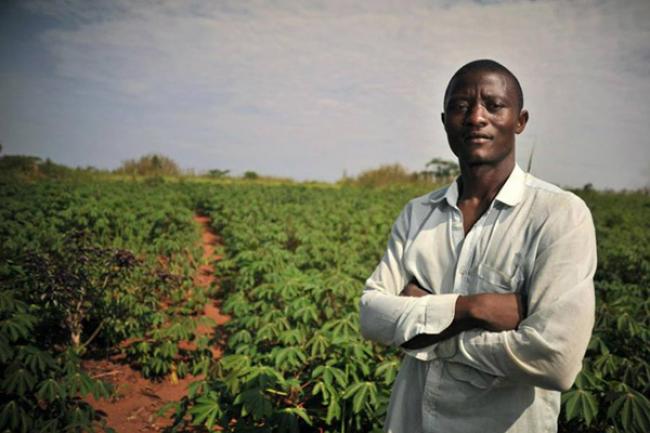 New York, Nov 29 (JEN) If countries of the Mediterranean want to stem the tide on forced migration and human suffering, they must put agricultural, food and rural development, including youth-targeted incentives, at the core of regional cooperation, said the head of the United Nations Food and Agriculture Organization (FAO) on Friday.

Speaking at the Euro-Mediterranean Conference on Agriculture in Palermo, Italy, FAO Director-General José Graziano da Silva stressed that increasing agro-entrepreneurship and employment opportunities for rural youth needs to be at the centre of strategies to combat poverty and boost development. “We need to find alternatives to raise the incentives for the youth to engage in rural activities, such as farming, livestock production, fisheries and aquaculture in their own communities and countries,” he explained. Meaningful and inclusive opportunities for youth in agriculture and agribusinesses will not only impact their lives, but substantially improve livelihoods in rural communities,  Graziano da Silva added. However, migration of young people – particularly young men – away from rural areas has left behind lopsided community structures that have also placed a disproportionate burden on women who stay behind to take care of children and the elderly. But forced migration is the “corollary of fear, despair and hunger,” said  Graziano da Silva, who also spoke of a worsening crisis amidst a doubling in the number of informal border crossings into Europe, 85 percent of which occur through the Mediterranean. Referring to last year’s shipwreck off the Italian island of Lampedusa that cost the lives of several hundred migrants, Graziano da Silva echoed a recent call by the Pope to prevent the Mediterranean from becoming a vast cemetery. Tackling mass migration requires addressing its root causes, including wars, ethnic conflicts and extreme poverty, he said, urging cooperation based on solidarity. “Doors often close in times of crisis. Solidarity helps us open its locks and work together for inclusive and sustainable development,” he said. The FAO Director-General also highlighted three regional initiatives in which FAO participates to strengthen cooperation among Mediterranean countries including the Mediterranean Agricultural Markets Information Network, which provides better and updated information about prices and stock for the most important commodities.