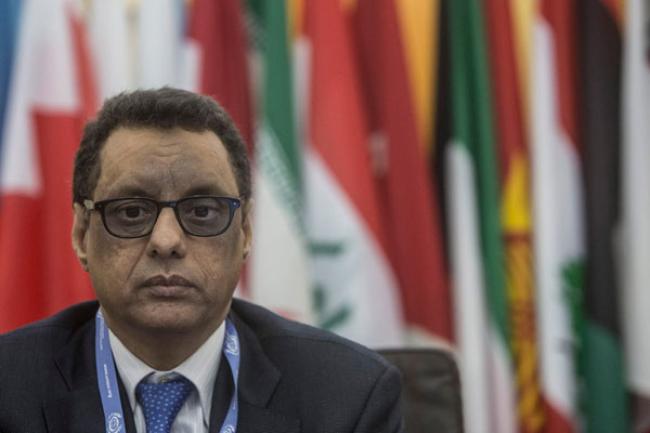 In a news release underscoring the urgency facing efforts to reinforce food production in the country, the UN Food and Agriculture Organization (FAO) said thousands of Iraqi farmers have been forced to flee their lands or have had their assets destroyed or seized as a result of hostilities. Others have seen markets for their crops disappear, or have sold off livestock, supplies and equipment to make ends meet. As a result of these disruptions, June’s harvest was severely compromised, reducing food availability across the country. An estimated 2.8 million people in Iraq are in need of food assistance, a situation that could worsen as families continue to lose productive assets and income opportunities, or find themselves forced to unload livestock for quick cash. “If not addressed in time, this will translate into longer-term reliance on food aid and other forms of aid,” said Abdessalam Ould Ahmed, FAO Assistant Director-General and Regional Representative for the Near East and North Africa. “Millions of vulnerable Iraqis are in dire need of help to restore their self-sufficiency and build resilience,” he added. FAO said that wheat seeds, fertilizer and animal feed are starting to roll out to nearly 28,000 farming families in Iraq whose livelihoods have been devastated as a result of hostilities. On Monday, FAO began delivery of seeds and fertilizer to 20,000 farmers in Ninevah, Dohuk, Erbil and Diyala governorates to support them during the current winter planting season. The agriculture agency is also supplying 7,500 herders with animal feed for the winter, with funding from Saudi Arabia. “This is an important step, but the needs are immense and we are facing a $38 million shortfall in terms of what is needed to prevent a further collapse of agriculture,” stressed Fadel El Zubi, FAO’s Representative in Iraq, in the news release. “Thousands more farmers still need assistance. Failure to provide that help in a timely manner will have major and lasting repercussions on the agriculture sector and the food security of millions of Iraqis,” he added. FAO’s appeal is part of the 2014-2015 Strategic Response Plan for Iraq released by the UN last week. FAO’s total funding requirements of $53.2 million are about 28 per cent met, leaving a funding gap of $38.5 million. Most of Iraq’s wheat production takes place in the north, which has been significantly destabilized by the conflict. Nearly all of the country’s water resources flow through areas under the control of the Islamic State of Iraq and the Levant (ISIL) and affiliated armed groups, the FAO said. “FAO’s call for funds is time-critical,”  El Zubi stressed. The assistance will help families keep their livestock alive, protect strategic crops, promote quick-impact food production such as poultry-raising and small-scale gardening, and create vital income opportunities, he noted.