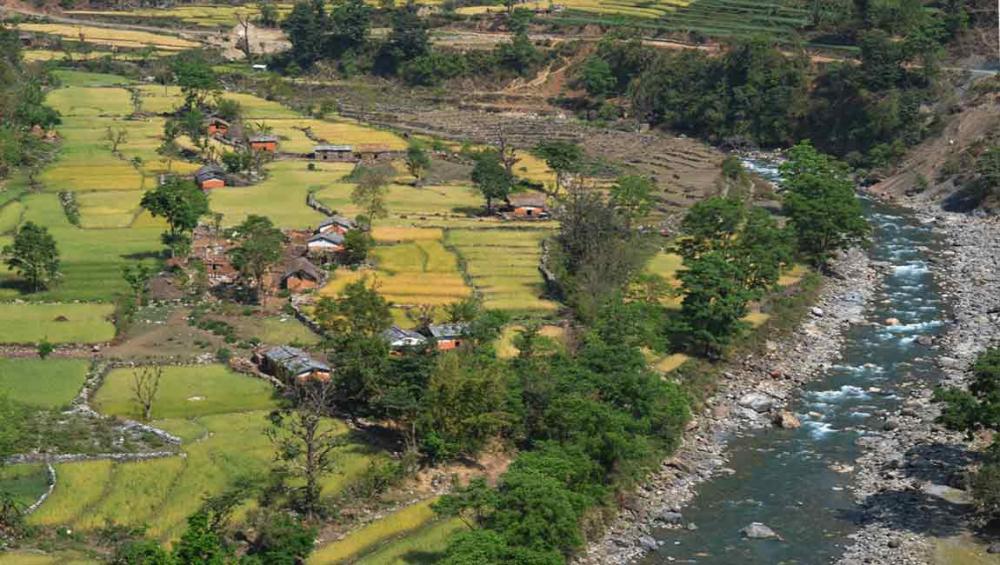 “Investing in sustainable agriculture in mountain regions is central to the response to climate and migration challenges as it promotes the adaptation to and mitigation of climate change and reduces other root causes of migration such as rural poverty and food insecurity,” said Maria Helena Semedo, the Deputy Director-General at the UN Food and Agriculture Organization (FAO), in a news release marking the International Day.

Across the world, some one billion mountain people – about 13 percent of the global population – are increasingly being impacted by the effects of climate change and climate-induced disasters. Furthermore, living in often geographically isolates areas and on the political and economic margins of their countries, they are more prone to hunger and poverty.

As mountain people become more vulnerable, migration to urban areas and abroad increases. Those who remain are often women, left to manage the farms but with little access to credit, training and land tenure rights, added FAO in the release.

In the release, the UN agency further noted that in an effort to address these challenges, some 60 countries and over 200 civil society organizations on Monday pledged to strengthen mountain people's and their environments' resilience to climate change, hunger and migration as well as to bolster the implementation of the 2030 Agenda for Sustainable Development.

The commitments include reviews and updates by Governments to their development policies, integrating strategies and international development cooperation policies for sustainable mountain development and mountain ecosystem conservation.

The pledge, made by members of the Mountain Partnership – an alliance founded in 2002 by Italy, Switzerland, FAO, the UN Environment Programme (UNEP) and over 300 members from other Governments, and intergovernmental, civil society and private sector organizations – also includes a focus on raising awareness on the importance of sustainable mountain development and mountain ecosystem conservation in all relevant international foru

Recognizing the importance of mountain watersheds

Also in the news release, FAO announced the launch of its publication, Watershed Management in Action, which recognizes the role of well managed mountain watersheds in supplying freshwater to humankind and reducing the risk of natural disasters for downstream communities.

The publication presents lessons learned and recommendations based on a comparative review of 12 FAO-supported projects testing new watershed management approaches over the past decade in the Democratic People's Republic of Korea, Ecuador, the Gambia, Guatemala, Kyrgyzstan, Mauritania, Morocco, Pakistan, Tajikistan, Turkey, Tanzania and Zambia.