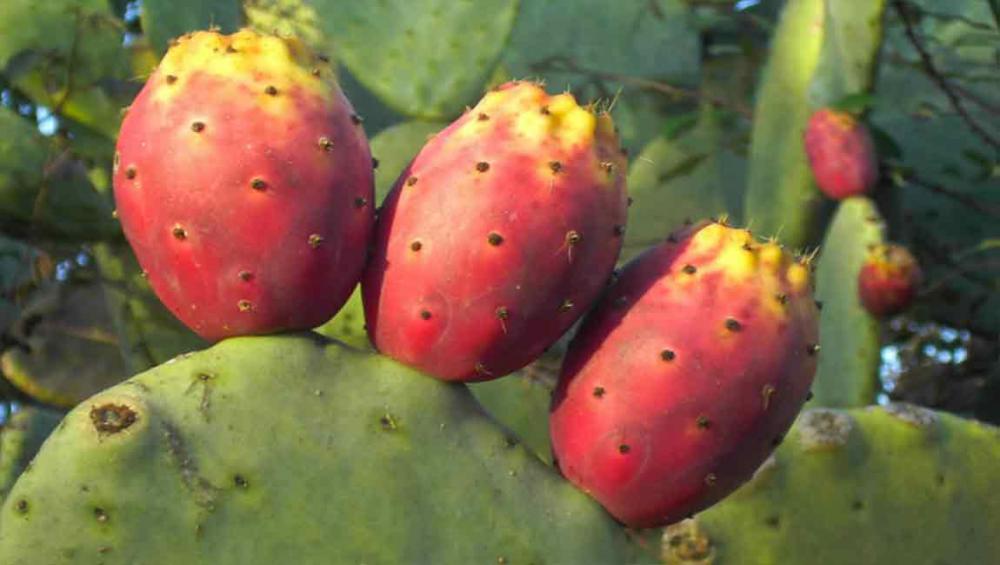 New York, Dec 1(Just Earth News): With the reality of climate change becoming more real by the day, including its impact on food sources, the United Nations Food and Agriculture Organization (FAO) is urging communities around the world not to take the prickly cactus for granted.

“Climate change and the increasing risks of droughts are strong reasons to upgrade the humble cactus to the status of an essential crop in many areas,” said Hans Dreyer, the Director of Plant Production and Protection Division at FAO, noting the plant’s potential.

According to the UN agency, cultivation of cactus pear is slowly catching on, in part, boosted by growing need for resilience in the face of drought, degraded soils and higher temperatures.

This was evident during the recent intense drought in southern Madagascar, where the plant – once viewed as a worthless invasive species – provided a crucial supply of food, forage and water for local people and their animals.

While most cacti are inedible, the Opuntia species – also referred to as prickly pear – has much to offer, especially if treated like a crop rather than a weed run wild.

“On Thursday the agriculturally relevant Opuntia ficus-indica subspecies – whose spines have been bred out but return after stress events – is naturalized in 26 countries beyond its native range,” says FAO, adding: “Its hardy persistence makes it both a useful food of last resort and an integral part of sustainable agricultural and livestock systems.”

Historically, cactus’ culinary qualities have been a prominent feature in Mexico as well as the Italian island of Sicily, renowned for its gourmet tradition.

In Mexico alone, the yearly per capita consumption of nopalitos – the tasty young pads, known as cladodes – is 6.4 kilograms and the plant is grown on small farms (as primary or supplemental crop) and harvested in the wild on more than three million hectors.

Cactus as source of water and to lower greenhouse gas emissions

Aside from providing food, cactus also stores water in its pads, providing up to 180 tonnes of water per hectare – enough to sustain five adult cows.

This usefulness is all the more important during droughts, when livestock survival rate has been far higher on farms with cactus plantations.

And with pressure on water sources only projected to rise in the future, cactus could become one of the important crops for the 21st century.

Furthermore, there is evidence that yields in barley – a major cereal grain globally – rise when cactus is grown alongside it as a soil-improving alley crop, and there is research showing that use of cactus in cattle diets reduces the ruminants’ methanogenesis (production of methane in the guts of animals, especially cattle and other ruminants), thus contributing to lower greenhouse gas emissions.