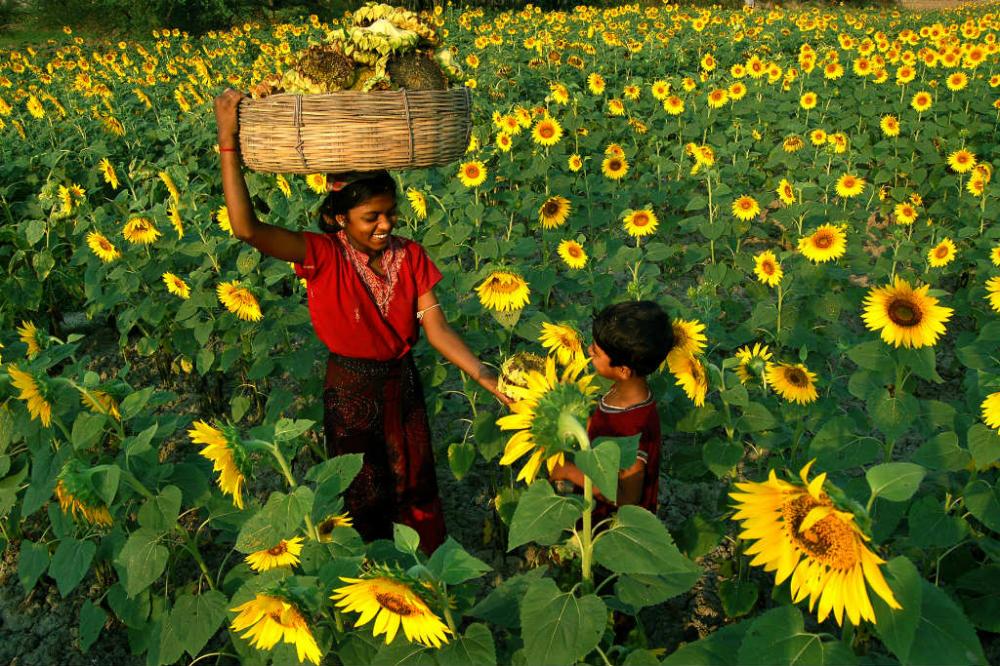 A news release said that the FAO Food Price Index – tracking the monthly change in international market prices for five key commodity groups – averaged 178.4 points for the month of September, up 0.8 per cent from August and marking a 4.3 per cent increase from a year earlier.

Dairy prices rose by 2.1 per cent from August, driven by butter and cheese prices at a time of supply constraints in Australia, New Zealand and the European Union. Meat prices were broadly unchanged.

Sugar prices was unchanged for the month, but it was about 33 per cent below its year-ago level - a decline due to oversupply in world markets and a slowdown in demand.

FAO updated its global cereal production forecast for 2017, raised to 2,612 million tonnes, or almost 7 million tonnes above the record set in 2016, according to the Cereal Supply and Demand Brief, also released on Thursday.

September's forecasts were raised on account of robust wheat production trends in Europe and Russia and expected maize outputs in China and the United States.