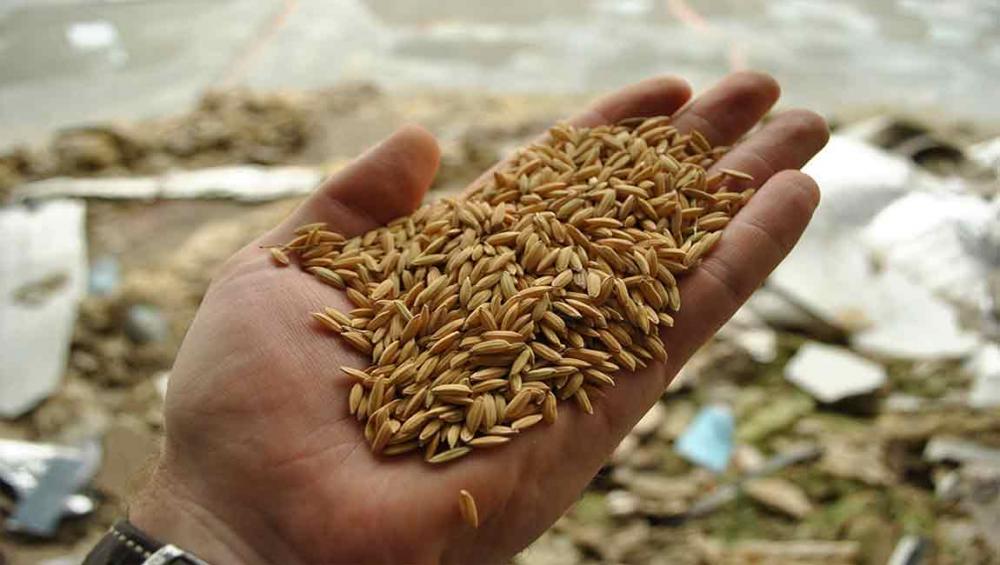 New York, July 18(Just Earth News): A United Nations standards-setting body on Monday adopted a number of decisions to ensure food safety, including maximum residue limits for a range of drugs used in cattle and other animals, as well as revisions to guidance on agricultural and hygienic practices to minimize microbial, chemical and physical hazards to fresh fruits and vegetables.

The Codex Alimentarius Commission, charged with protecting consumer health and ensuring fair practices in the food trade, is meeting in Geneva from 17 to 22 July 2017. Standards-setting for food is a joint initiative of two UN agencies – the Food and Agriculture Organization (FAO) and the World Health Organization (WHO).

The Commission also adopted revisions to its risk-based Code of Hygienic Practice for Fresh Fruits and Vegetables to provide detailed guidance to stakeholders along fresh fruit and vegetable value chains – from producers through to final consumers.

The aim is to minimize microbial hazards, avoid risks to health, and maximize the safety of these nutritious food products, which are also of major economic importance for many countries in global trade.

The Commission also adopted the Nutrient Reference Values for vitamins D and E to be used for nutrient content labelling that would help consumers make informed choices to support healthy diets.

On spices and culinary herbs, the Commission adopted commodity standards, such as tolerances for defects, permitted levels of food additives and labelling, for cumin, dried thyme and pepper, which are among the world’s most widely used seasonings.