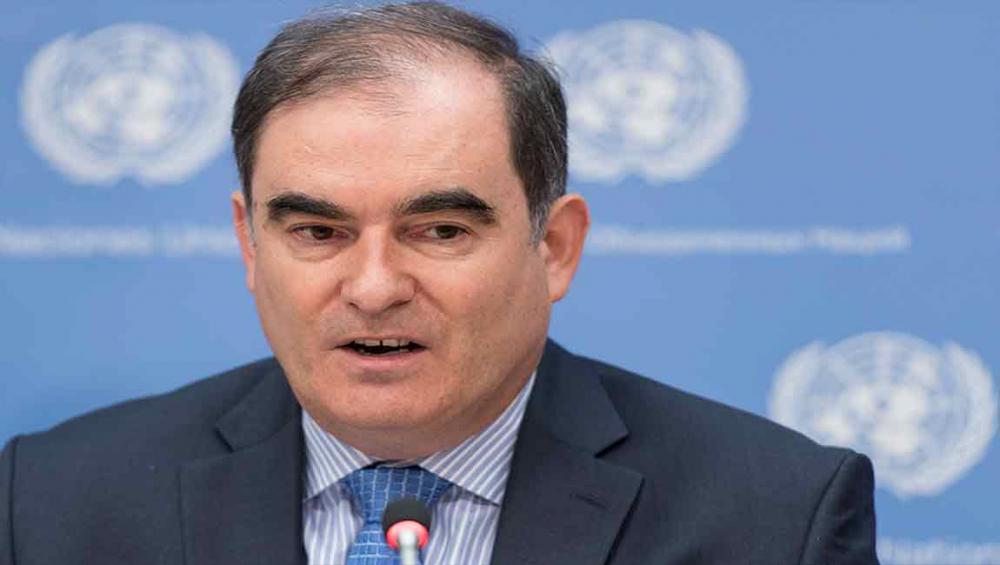 New York, July 14(Just Earth News): The humanitarian situation in Eritrea – which is quite isolated and off the media radars – is “on a positive trajectory” but international donors need to give malnourishment and food insecurity continued attention, a senior United Nations relief official on Thursday said.

Back from a three-day fact finding trip to the east African country, John Ging, Director of the Operational Division at the UN Office for the Coordination of Humanitarian Affairs (OCHA), told journalists in New York that food and security remains a key concern there.

“Eighty per cent of the population depends on subsistence agriculture. The country is susceptible to harsh climatic conditions, especially what we saw with El Nino,” he said.

He noted that half of all children under the age of five in Eritrea suffer from stunting, and 39 per cent are underweight.

“We have to work very actively in that particular area to make sure we are addressing those who are suffering,” said Ging, noting an extensive programme to aid children in the country run by the UN Children’s Fund (UNICEF).

Among other concerns, he mentioned the need to lower infant mortality, to provide people with greater access to clean drinking water and to improve sanitation.

Eritrea, which has a population of roughly 3.5 million, sits at number 179 out of 188 countries on the UN’s Human Development Index, which measures indicators such as life expectancy and education.

The UN is assisting at nutritional feeding centres and health clinics, and has helped Eritrea achieve “a lot of progress” on the universal development goals.

“I don’t want to overstate the progress – it is significant because it is on a positive trajectory – but we have a long way to go,” Ging said.

He noted the “modest” appeal under way for $328 million over the next five years to sustain and build on these programmes. The previous programme was 83 per cent funded.

“The momentum is there but there is a long way to go, so we have to give attention so it continues on that trajectory,” he reiterated.