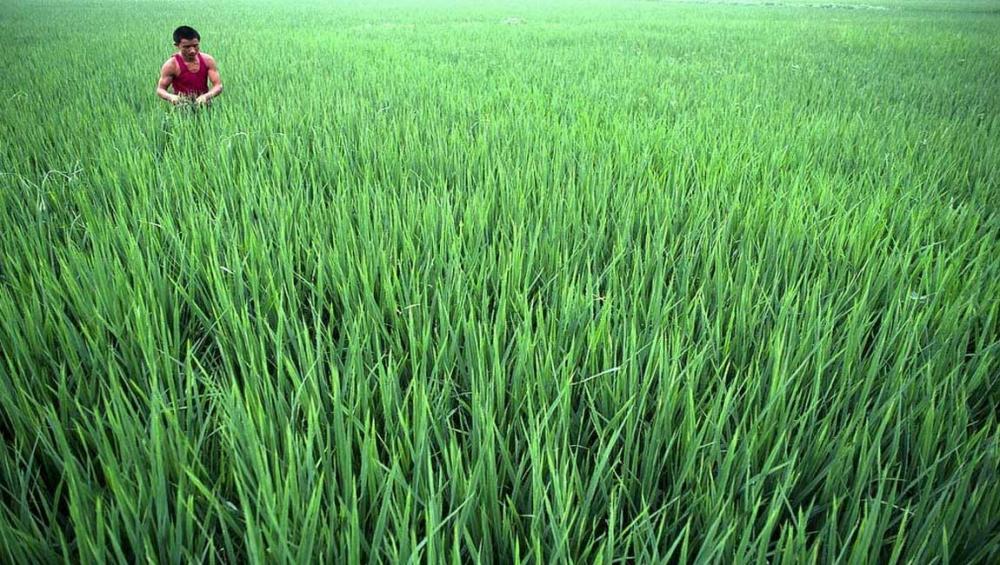 New York, June 16(Just Earth News): As the clock ticks towards the 2030 deadline for meeting global goals to eradicate hunger and poverty, the United Nations agriculture agency on Friday asserted that five vitally important emerging economies, known collective as the 'BRICS' countries, are well positioned to take a leading role in helping the world achieve these targets.

These five countries – Brazil, Russia, India, China and South Africa – form an economic block that accounts for more than 40 per cent of the world's population and over 20 per cent of global gross domestic product (GDP). Together, they produce more than one-third of global cereal production, with Russia becoming the largest wheat exporter in the world.

“The BRICS countries play an important political role in the international arena. Developing countries around the world look to your successes in economic development over the past few decades as an example to follow,” said Kundhavi Kadiresan, the UN Food and Agriculture Organization (FAO) Regional Representative for Asia and the Pacific, during a statement to the 7th Meeting of the BRICS Ministers of Agriculture, in Nanjing, China.

“Your experiences provide a path that can help us all meet our global collective commitments, namely those of the 2030 Agenda – its 17 Sustainable Development Goals (SDGs) – and the Paris Agreement [on climate change],” added Kadiresan.

She pointed out that, despite trends towards urbanization, as poverty in the world on Friday is primarily rural, accelerating rural development will be key to achieving the SDGs.

“The question is how can we do this?” continued the regional representative. “Our experiences in countries in different parts of the world have shown that it can best be done through a combination of agricultural growth and targeted social protection, but also through growth in the rural nonfarm economy.”

All tools, approaches and technologies must also be accessible to poor farmers in developing countries for increased production and productivity.

Achieving agricultural growth would require research and development investments, in which BRICS countries could play a leading role as all five have strong agricultural research systems working on developing countries' challenges. Biotechnology and agro-ecological approaches would also be essential.

Information and communication technologies (ICTs) are becoming more widespread by the day, and they offer a promising approach to address many of the challenges small farmers face with regard to information on prices, weather forecasts, vaccines, financial services, and much more.

FAO is collaborating with the Organisation for Economic Co-operation and Development (OECD) and the International Food Policy Research Institute to make sure these technologies benefit smallholders.