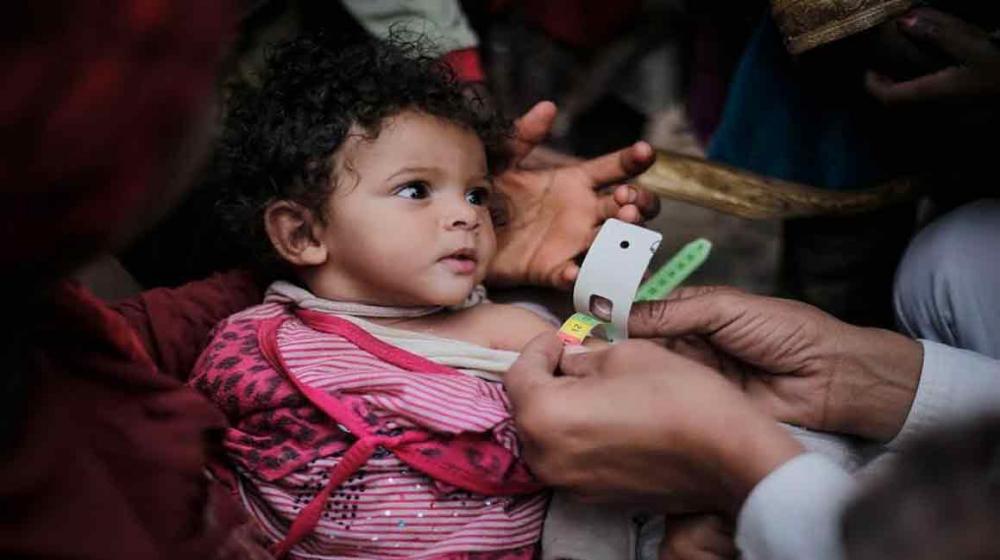 New York, Apr 25(Just Earth News): If nothing is done soon, 20 million people will starve to death over the next six months in South Sudan, Somalia, north-eastern Nigera and Yemen, the United Nations agricultural chief on Monday warned the UN agency's Council.

Addressing the opening of the 165th session of the UN Food and Agricultural Organization (FAO) in Rome, Directory-General José Graziano da Silva cautioned that famine – which is threatening those countries as a result of drought and ongoing conflict – will leave many dead and rip apart societies.

“Famine does not just kill people. It contributes to social instability and also perpetuates a cycle of poverty and aid dependency that endures for decades,” de Silva told the FAO Council.

Comprised of 49 elected countries, the FAO Council convenes between sessions to provide advice and oversight related to programs and the budget.

As part of the week-long Council, members will be briefed on the extent of the conditions in the countries facing famine, and in the case of South Sudan, where famine has already been declared in parts of the country.

de Silva also cautioned about family farmers and rural communities in the Lake Chad Basin, where people feel “hopeless” as they struggle with the impacts of climate change, related droughts, and the lack of public investment and opportunities for youth.

“If we do not support these people, they will have no option other than to join local militias or movements of distress migration,” the Director-General said.

Approval of projects and budget

The Council is also tasked with approving FAO's Programme of Work and Budget for the years 2018 and 2019.

The budget prioritizes areas where FAO can deliver “the greatest impact greatest impact to Member countries to achieve the Sustainable Development Goals, including climate change mitigation and adaptation, sustainable agriculture production, water scarcity management, and building the resilience of poor family farmers,” according to a press release.

Food and agriculture are central to the Sustainable Development Goals (SDGs), and FAO's work is projected to contribute to the achievement of 15 of the 17 Goals.

“This full alignment has been possible because of the centrality of food and agriculture to the sustainable development agenda 2030,” da Silva said.

Council will also discuss a new scale of assessed contributions, which are the annual payments made by member countries to FAO.