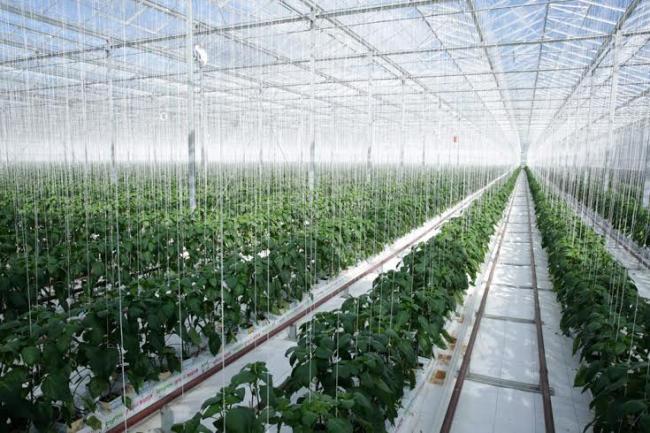 New York, Sept 28 (JEN): United Nations Deputy Secretary-General Jan Eliasson on Sunday welcomed the adoption of the first-ever universal goal on energy, but cautioned that it will take â€œarduous workâ€ to reach the targets needed to end poverty and combat climate change as part of the new sustainable development agenda.

Eliasson spoke of the importance of working across economic, social and environmental dimensions to participants of a high-level event of Sustainable Energy for All, a multi-stakeholder partnership, on the sidelines of the UN Sustainable Development Summit, at which the new Goal was adopted along with 16 other goals and 169 targets to wipe out poverty, fight inequality and tackle climate over the next 15 years. He cited as examples of successful partnerships already underway. For example, he said, the UN Food and Agriculture Organization (FAO), the Roundtable on Sustainable Biomaterials, Bloomberg New Energy Finance, the Carbon War Room, KLM, Novozymes and the UN Foundation have partnered to scale up the development and deployment of sustainable bioenergy solutions. And in Bangladesh, India, Mali and Mozambique, the Alliance for Rural Electrification and the OPEC Fund for International Development are working together to implement mini-grid projects. Eliasson also commended domestic initiatives, such as Brazil’s successful “Light for All” programme, Saudi Arabia’s planned $109 billion dollar investment in solar energy, and India’s strong commitment to energy access for all by 2019. “With Sustainable Development Goal 7, the United Nations has for the first time agreed on a universal goal on energy, with targets on access, renewables, efficiency, and means of implementation,” he said.

He added, “This is great news – not just for the energy community, but for sustainable development as a whole. We need sustainable energy for everything from ending poverty to combating climate change.

The Deputy Secretary-General said the Rachel Kyte, as the first Chief Executive Officer of the new “Sustainable Energy for All Partnership” will spearhead the UN system’s efforts towards achieving SDG7 from January 1, 2016 – the first day of the 2030 agenda.

Eliasson noted that progress is too slow in some areas of the world, most notably in sub-Saharan Africa, but with leadership and the foundations that are already laid, “we can have legitimate hope that we will achieve our goals by 2030.”

“But it is going to be an arduous work,” he said. “We have set the vision and direction. Now we must take the concrete steps forward in a determined way to the benefit of all.”