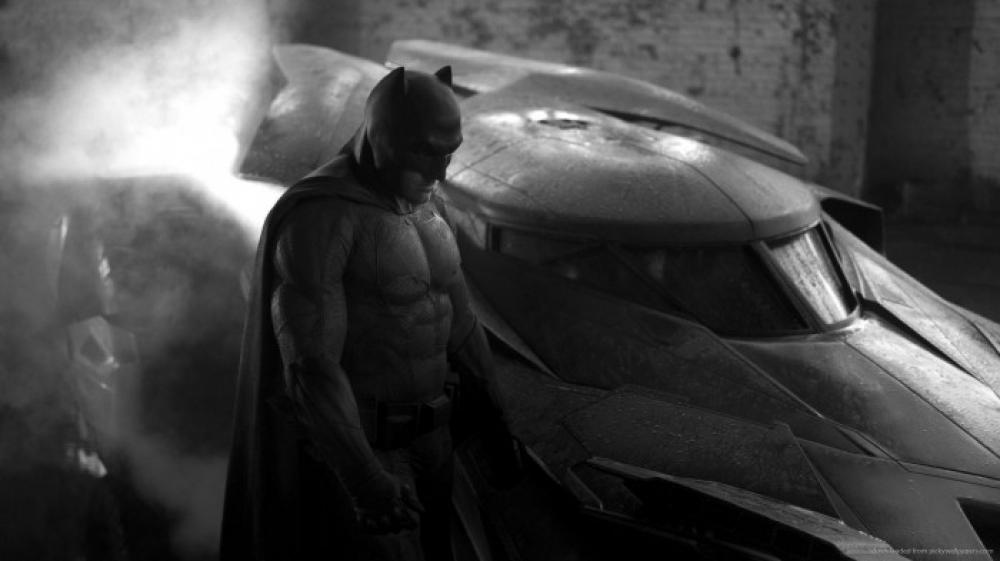 Los Angeles: Jason Momoa has confirmed his Justice League co-star Ben Affleck will appear in Aquaman and the Lost Kingdom.

"REUNITED bruce and arthur. love u and miss u Ben WB studio tours just explored the backlot alright. busted on set all great things coming AQUAMAN 2 all my aloha," Jason wrote on Instagram.

Affleck previously announced his retirement as Batman in 2019, and has been open about personal and professional strife that came with the role. So, it came as a surprise two years ago when it was revealed Affleck was suiting up once more for The Flash, the Ezra Miller starring film due out June 23, 2023 and that will also feature Michael Keaton as Batman, reports The Hollywood Reporter.

In his movie career, Ben has played the character of Batman in  Batman in Batman v. Superman: Dawn of Justice, Suicide Squad and Justice League.

The Batman, which released this year, featured  Robert Pattinson.

It was directed by Matt Reeves.