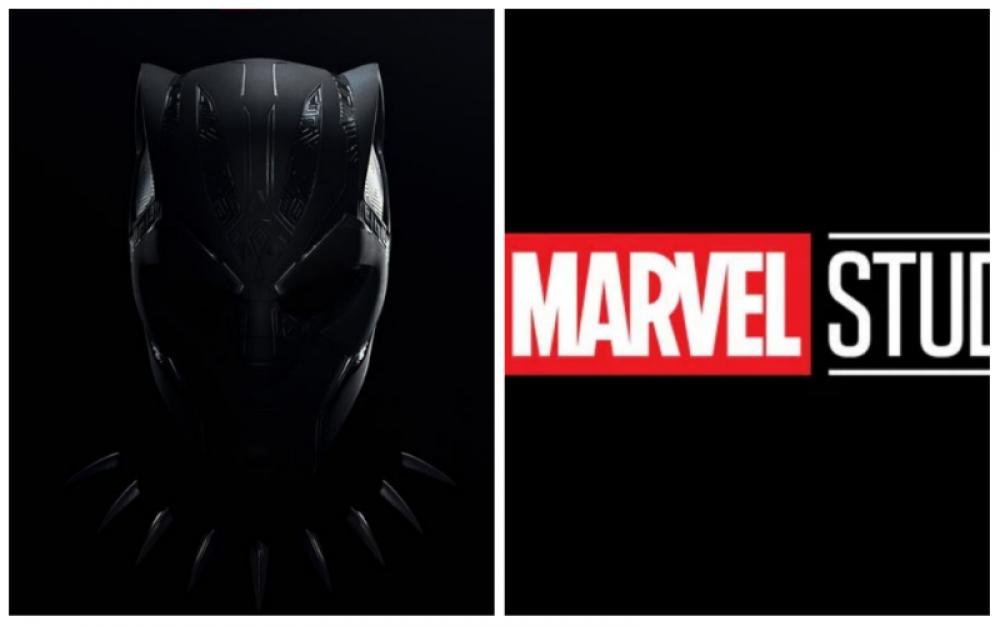 Los Angeles:  Marvel Studios took the Comic-Con fans to Wakanda with an emotional launch of its first trailer for "Black Panther: Wakanda Forever", an upcoming sequel of "Black Panther".

According to Variety, the trailer was strung together with a lyrical motif of “We gonna be alright” from Kendrick Lamar’s “Alright,” moving between images of Wakanda’s aquatic environments, futuristic technology and what appears to be a funeral with crowds of Wakandans dressed in white.

Angela Bassett’s Ramonda said, "I am Queen of the most powerful nation in the world, and my entire family is gone."

The footage was shown at the end of Marvel Studios' massive panel at San Diego Comic-Con on Saturday evening.

Writer-director Ryan Coogler, who helmed the first 'Black Panther', said: "It’s going to be hard to follow that up, but we’ll try. It’s been five years since I was here. I sat about there and we premiered the first footage from ‘Black Panther 1,’ and sitting next to me was our T’Challa, the late great Chadwick Boseman."

Tenoch Huerta will be portraying Marvel Comics favorite Namor, the Submariner in the film.

'Black Panther: Wakanda Forever' will hit the US theatres on Nov 11.