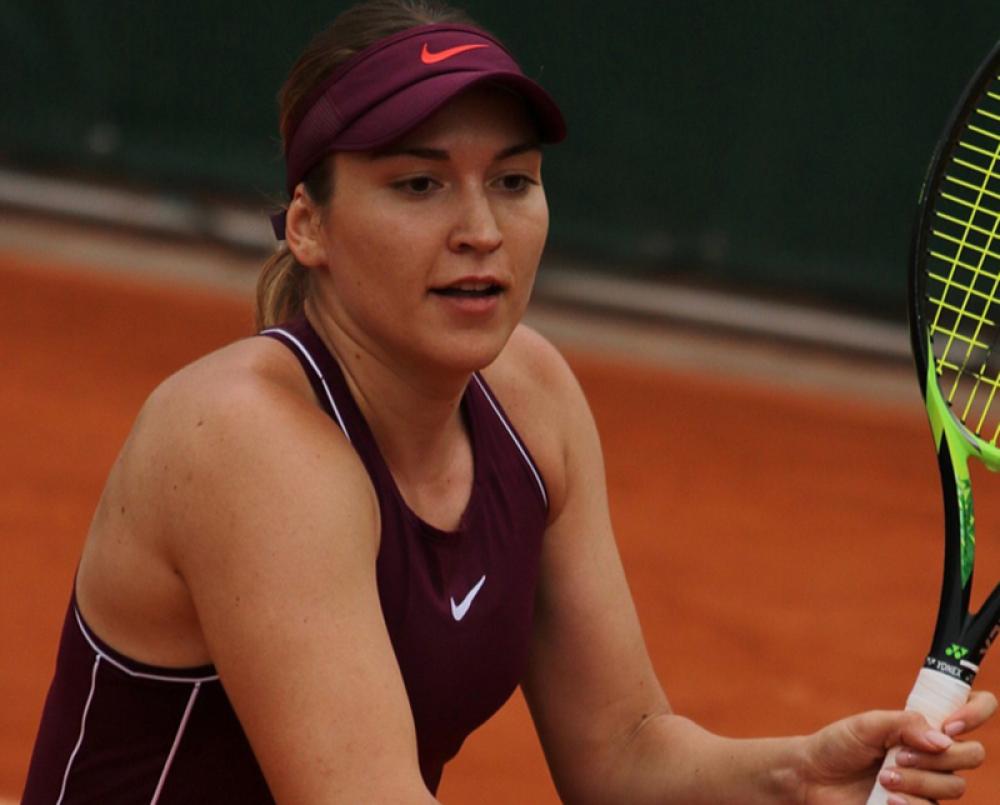 London/UNI: Moscow-born doubles player Natela Dzalamidze switched her nationality to Georgian to avoid the ban on Russian and Belarusian players in the wake of Russia's invasion of Ukraine.

Ranked 44 in the world in doubles, Natela will be able to compete at SW19 alongside partner Aleksandra Krunic of Serbia when Wimbledon kick starts on June 27.

The doubles specialist has represented her country of birth since debuting on the WTA Tour in 2015.

Following the Championships’ controversial decision, the ATP and WTA Tours elected to strip the event of ranking points.\