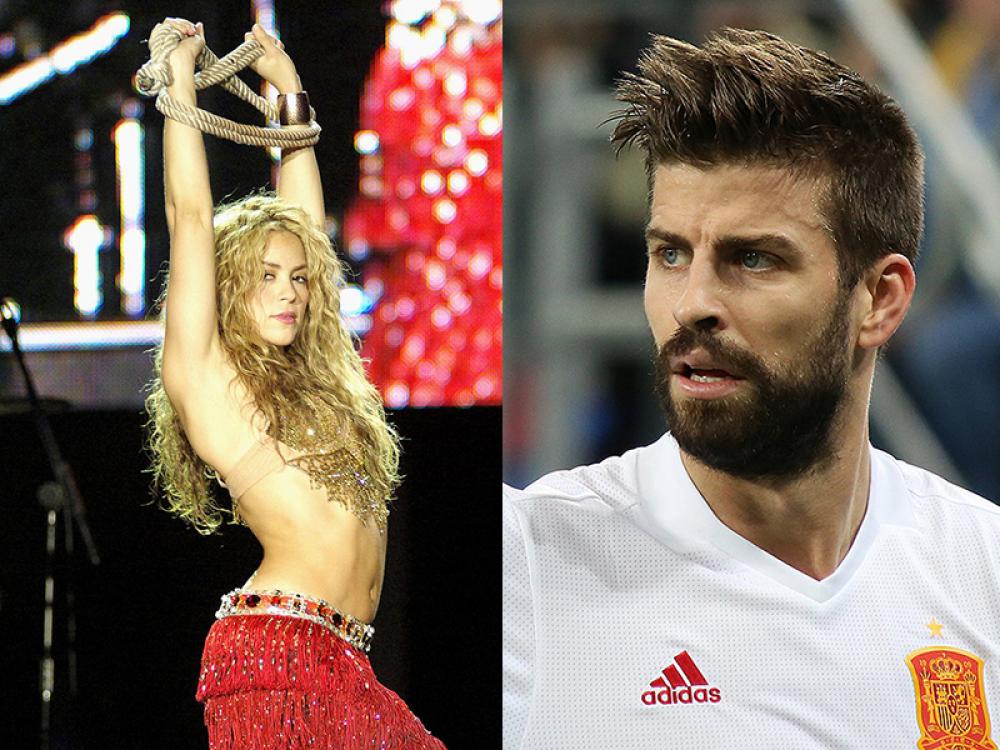 Colombian music superstar Shakira and FC Barcelona defender Gerard Pique announced Saturday they are ending their relationship of more than a decade.

Shakira, 45, is one of the biggest names in the world music industry having sold over 60 million albums. She is a three-time Grammy winner. Her songs "Hips don't lie" and "whenever, wherever" become a raging hit globally.

Thirty-five-year-old Pique is a Spanish football sensation with 2010 World Cup and 2012 European Championship titles under his belt and is also a three-time Champions League winner with Barcelona.

"We regret to confirm that we are separating. For the well-being of our children, who are our upmost priority, we request respect for (our) privacy," they said in a statement.

The couple has two sons together and had been living on the outskirts of Barcelona for years.

According to an AFP report, the couple announced their separation just more than a week after Shakira lost an appeal in a Barcelona court in a tax fraud case.

Spanish prosecutors allege her of evading tax on income earned between 2012 and 2014.

According to them, she moved to Spain in 2011 when her relationship with Pique became public but maintained official tax residency in the Bahamas until 2015.