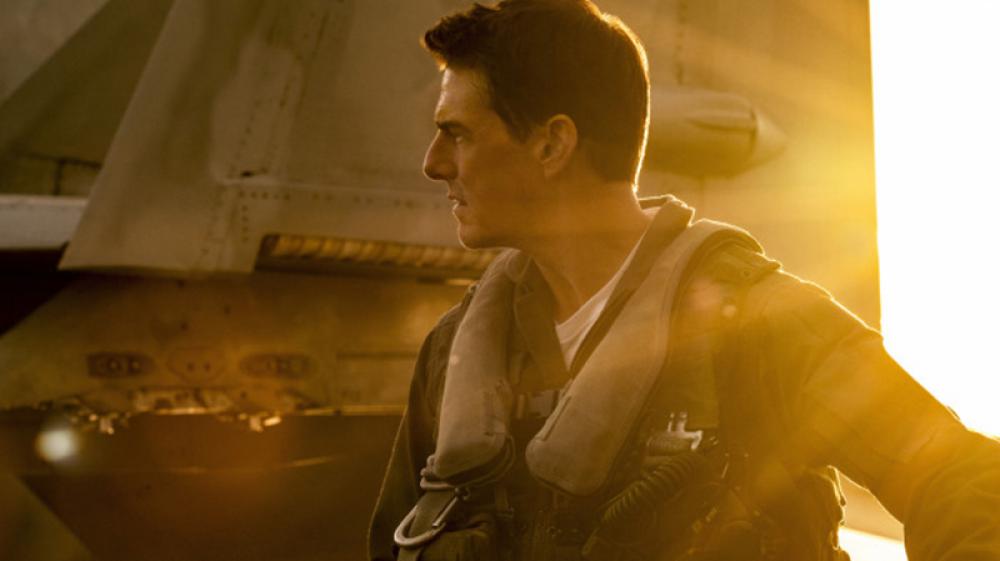 It has set the record for the highest opening for a film during Memorial Day weekend in the US. When compared to Tom Cruise’s previous release 'Mission Impossible: Fallout', the film has seen a nearly 28 per cent increase in collections becoming Tom’s highest opening grosser until date.

Furthermore, for Paramount Films, 'Top Gun: Maverick' ranks as the second-highest live-action global opening weekend for the studio of all-time behind 2014’s 'Transformers: Age of Extinction'.

At the Indian box office, by day 4 the film has seen a 10 per jump in the theatre earning up to Rs.13.92 crores far surpassing 'Anek'.

The film’s release had been delayed for more than two years by the Covid-19 pandemic, though surprisingly it managed to grab $124 million for the first three days of the holiday weekend and took in the same amount overseas, despite not playing in China or Russia.

It was Cruise's first opening to top $100 million. Initial estimates show that the film is very likely to earn from somewhere from $400 million to $500 million at the global box office. Internationally, the film performed best in Europe, Japan and Australia while Asia and Latin America were decent to good.