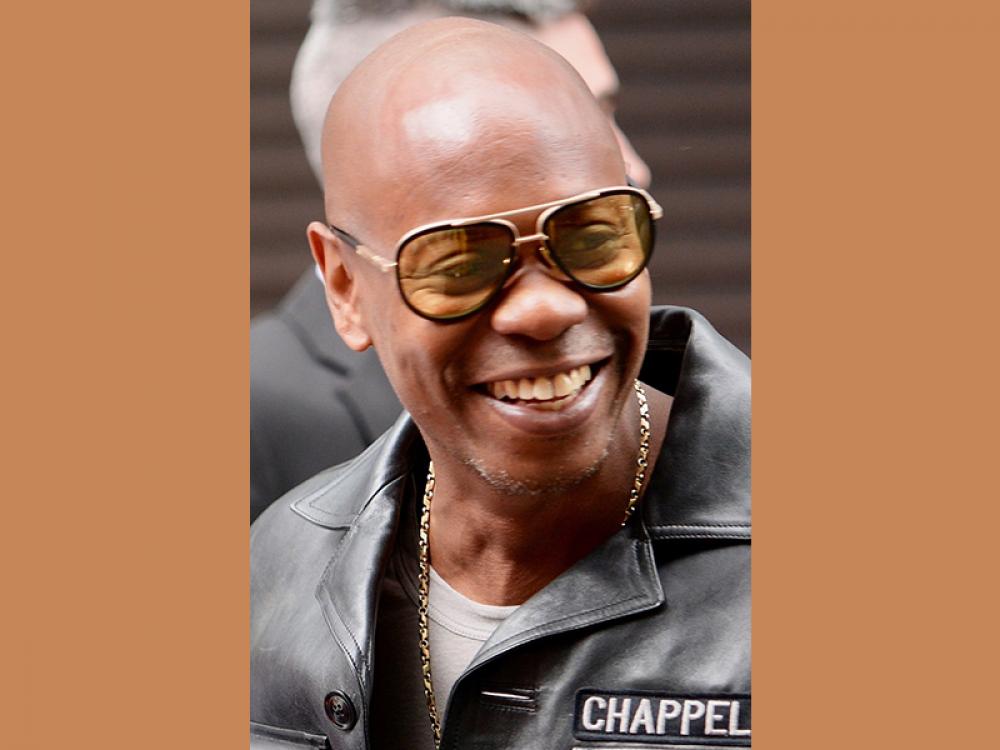 Los Angeles:  US stand-up comedian Dave Chappelle was attacked on stage while  he was performing in Los Angeles, media reports said on Wednesday.

Clips shared on social media showed someone running into the star, reports BBC.

Further videos appeared to show the comic apparently unharmed after returning to the stage at the Netflix Is A Joke Festival, the British media reported.

Last year, the comedian had  faced protests after his Netflix special was accused of being transphobic.

After returning to the stage on Tuesday, the 48-year-old made light of the controversy, suggesting to the audience that the attacker "was a trans man", BBC reported.