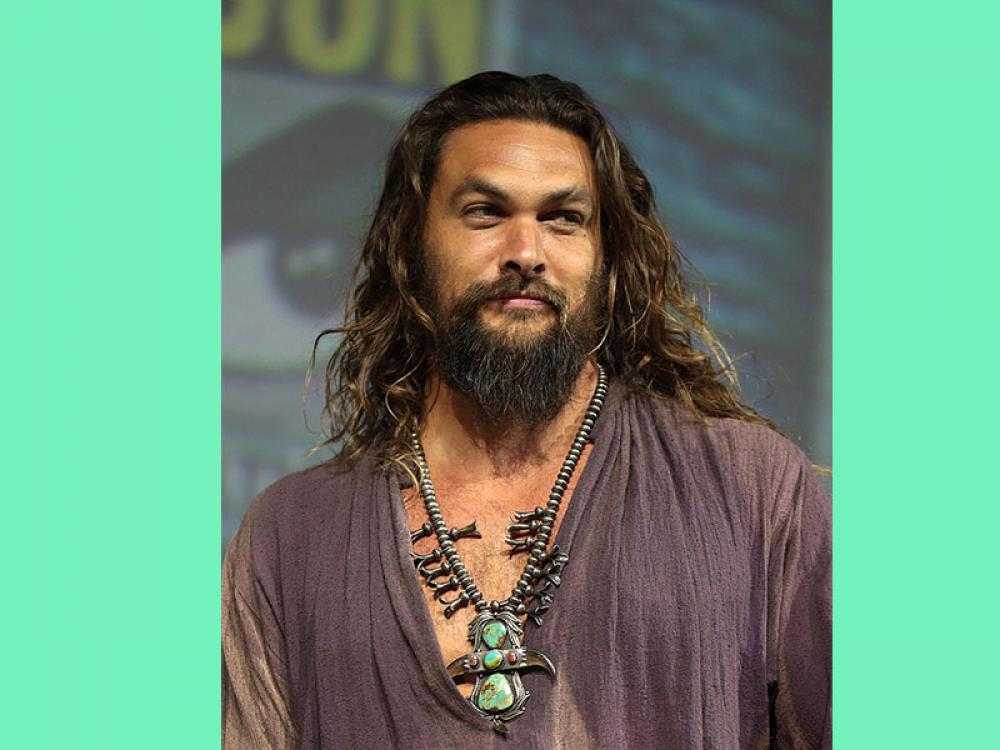 Los Angeles:  Jason Momoa fans can feel happy as the actor is  in final negotiations to join Vin Diesel and the rest of the starry ensemble cast in what is being called Fast & Furious 10 as a working title, media reports said.

And while plot details are being muffled, the Aquaman actor could be one of the film’s villains. Universal had no comment, reports The Hollywood Reporter.

The movie is directed by Justin Lin.

The movie is likely to be released next year.