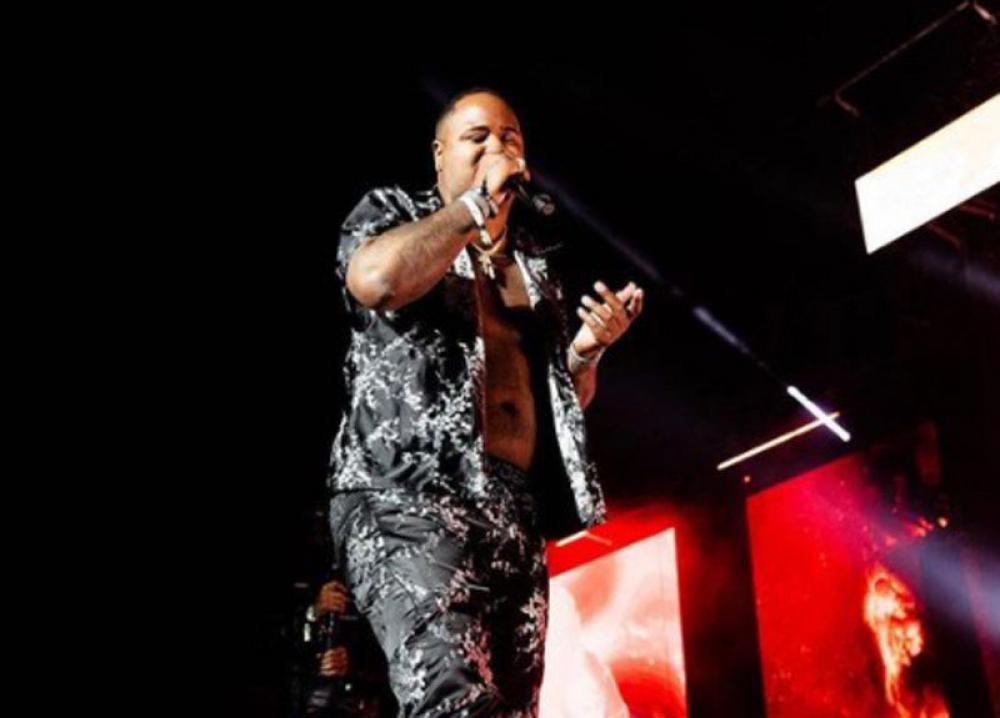 Los Angeles: A US rapper has died after he was stabbed at a music festival in Los Angeles.

28-year-old Drakeo the Ruler, whose real name was  Darrell Caldwell, was scheduled to perform at the  Once Upon a Time in LA festival on Saturday night.

His publicist confirmed his death to several US media outlets on Sunday morning, BBC reported.

Police have started investigating the incident.

Paramedics responded to a call about a stabbing at about 20:40 local time on Saturday (04:40 GMT on Sunday). Reports say the rapper was then taken to hospital but later died from his injuries, reports BBC.